The Military Spouse JD Network (MSJDN) was formed in Summer 2011 by two military spouses frustrated with the challenges of maintaining a legal career that seemed incompatible with the military lifestyle. They formed MSJDN to advocate for licensing accommodations for military spouses, including bar membership without additional examination, as well as network with other military spouses with JDs.

Since 2011, the membership of MSJDN has swelled to over 1000 members and supporters. We have received letters of support from the National Military Family Association, the Military Officers Association of America, and the Conference of Chief Justices. In February 2012, with the support of the ABA Commission on Women in the Profession, the ABA House of Delegates adopted a resolution supporting changes in state licensing rules for military spouses with law degrees. MSJDN supports such a rule change in each jurisdiction; you can see our progress here.

MSJDN’s periodic surveys show the tremendous progress achieved through years of advocacy. Today, more military spouse attorneys are able to practice law, due in part to MSJDN’s decade of advocacy. Thirty percent of survey respondents have now had the opportunity to use a military spouse reciprocity rule to practice law. In 2013, only 42% of respondents were employed in a position requiring a law license; in 2021, that number has soared to 75%. 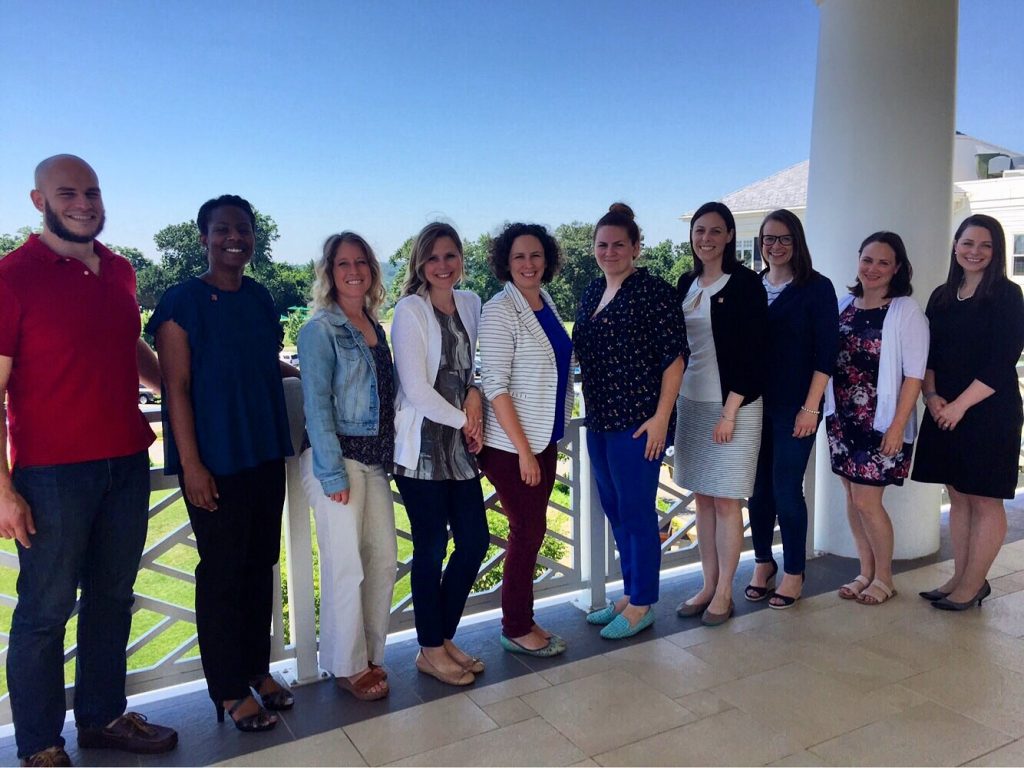