Wednesday was a day of celebration for families across the United State Uniformed Services, as the Department of Defense (DOD) took significant steps that Secretary Chuck Hagel described as underscoring Defense’s commitment to “ensuring that all men and women who serve in the U.S. military and their families are treated fairly and equally.” 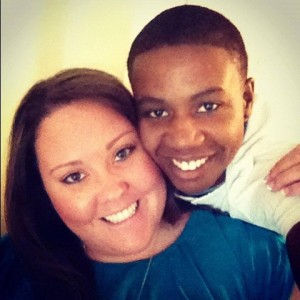 Jessica Huskey (left) with her wife Nivia, a Marine

MSJDN member and Marine wife Jessica Huskey was thrilled by Wednesday’s news. “This announcement is a huge step forward for my family!” she told MSJDN.

“Every day my wife wakes up and puts on the uniform to serve alongside her fellow brothers and sisters. Today, our family finally has access to the same basic services other families enjoy. All military spouses make the same sacrifices to love and support their service member, and the Department of Defense is officially recognizing all of us as equals. It’s a great day for my family!”

Effective September 3, the DOD will, for the first time, extend benefits such as access to health care, housing allowances and family separation pay to all soldiers who are legally married, regardless of orientation. In addition, the DOD will permit same-sex couples uncharged leave if they must travel to a different state–or country, in the case of military families stationed abroad–in order to obtain a legal marriage.

MSJDN caught up with Ashley Broadway, Director of Family Affairs at the American Military Partners Association (AMPA), who told us “Today is a historic day for my family and thousands of other families who for so long had to serve in silence. I am excited to see what the future will bring as we, military families, will finally be one.” 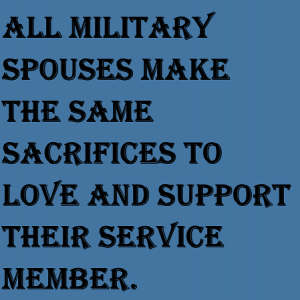 AMPA President Stephen Peters echoed these sentiments in a statement, calling the extension of military benefits for all legally married spouses “a huge step forward.”

But, he cautioned, “We still have a long battle ahead of us in making sure all of our LGBT military families have equal protection in all 50 states.” Currently, only thirteen states allow same-sex couples to legally marry. Families outside of the United States face similar challenges, because many countries do not yet recognize same-sex marriages.

Despite the long road ahead, the tenor across the military yesterday was one of rejoicing. “MSJDN has always supported the fair and equal treatment of all military spouses—including same sex partners,” noted President Mary Reding. “We applaud the Department of Defense for taking a leading role in the fight for equality across this country.” 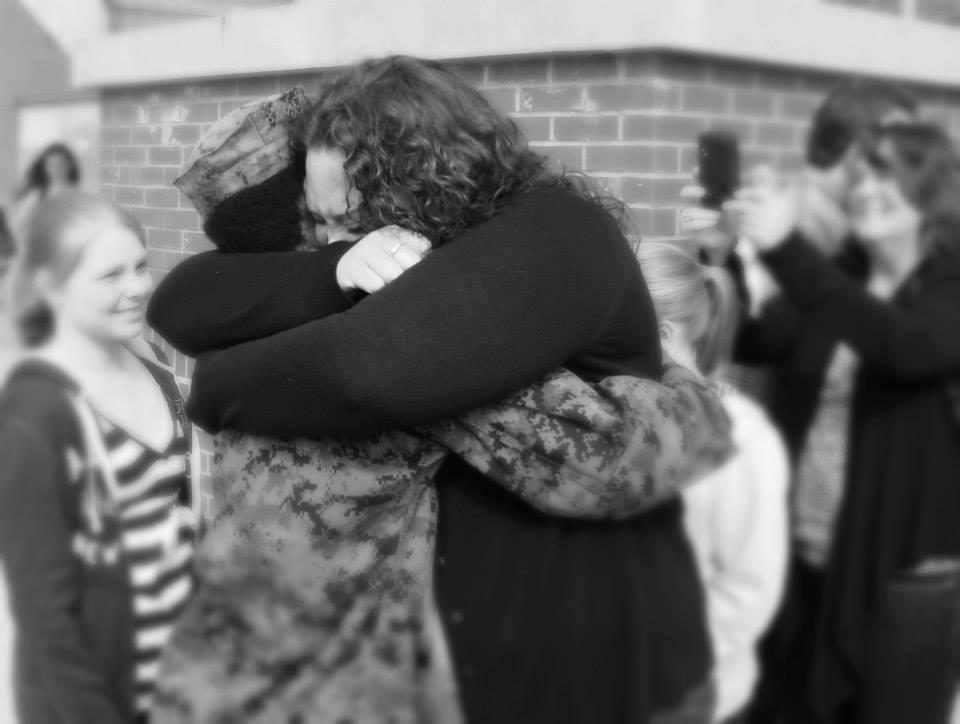