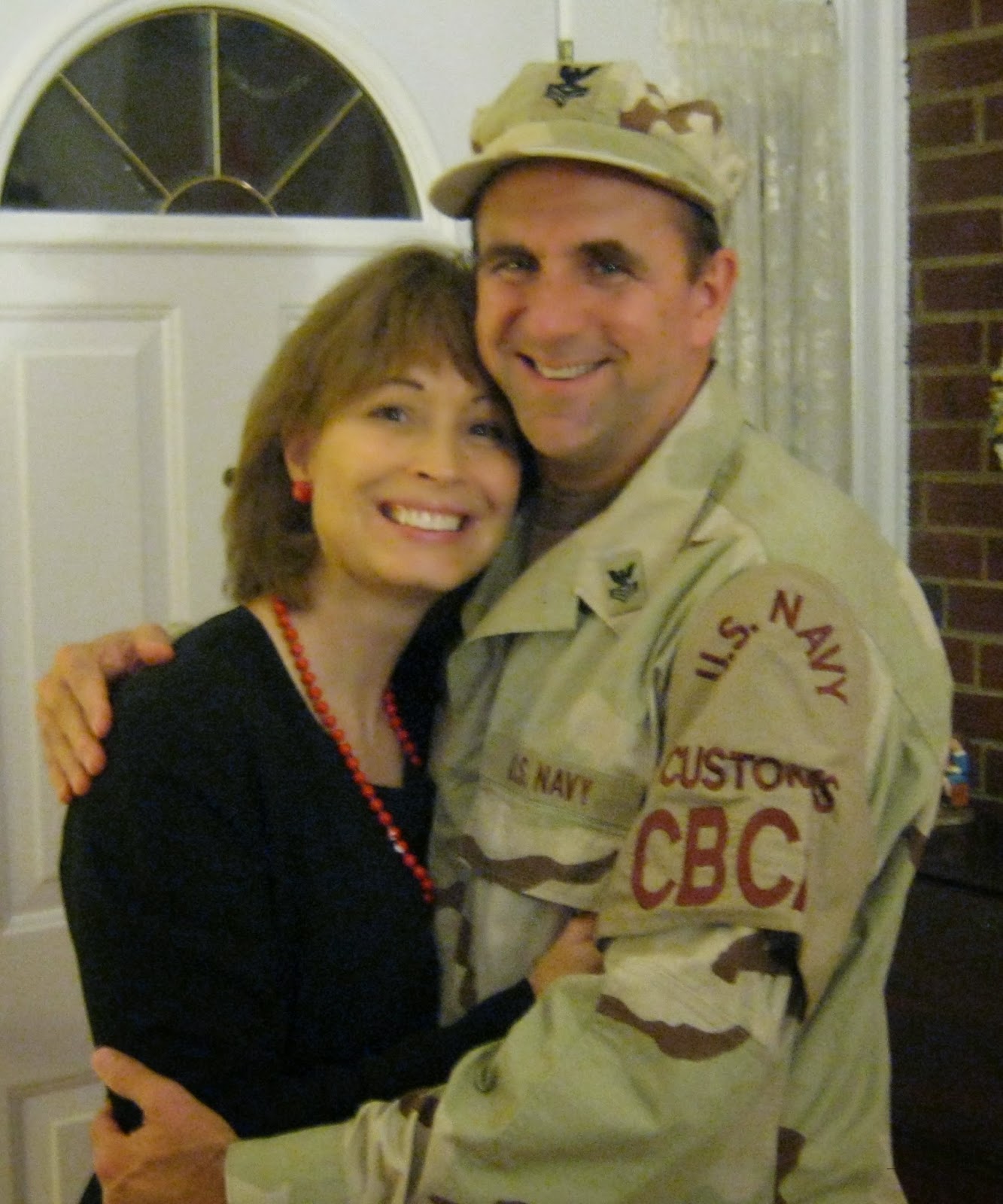 From the beginning of her career, Patricia Millett had the markings of a legal rock star. From Harvard Law School to the head of Akin Gump’s Supreme Court practice, and now a nomination to the DC Circuit Court of Appeals. But somewhere in that rocket-propelled career, Pattie (as she is known to friends and family) fell in love with a Sailor. And became a mom. And earned a black belt. All while living a genuine, intentional, faith-based life of success. And these qualities and experiences, even more than her legal fame, are what make this milspouse attorney the complete package.

In a special preview of our bi-monthly member newsletter, Bars & Stripes is publishing this profile of Pattie. Click to read the full profile.

A broad range of military and civilian legal leaders have endorsed Pattie’s nomination. Key factor in these endorsements has been not only her stellar professional record and reputation, but also her experience as a military spouse.

The D.C. Circuit is often the final appellate court for cases concerning the Department of Defense and the Veterans Administration. The nature of the D.C. Circuit’s caseload make it “imperative” to include a military spouse on the bench, according to Karl Monger, retired Major in the Army Reserves and Executive Director of GallantFew, a veteran’s service organization.

That sentiment is echoed by Karen Kelly, wife of Marine General John Kelly, Commander of U.S. Southern Command. In a letter supporting Pattie’s nomination, Mrs. Kelly explains the “unique life experience” of milfams needs to be represented in the D.C. Circuit’s bench.

Pattie’s advocacy has already helped military members. Attorney and veteran Matthew Z. Crotty, notes that her successful representation in Staub v. Proctor Hosp., 131 S.Ct. 1186 (2011) has made it easier to hold employers liable for employment discrimination when adverse employment actions are influenced by an employee’s Reserve or National Guard duties.

Maj. Gen. Carl McNair (Ret.), summed up Pattie’s service to her country, her community, and the legal profession:  “Few have done as much — none have done more.”

MSJDN has always recognized that military spouses have a special set of skills to offer in the modern legal marketplace. We are encouraged to see that recognition reflected in the support for Pattie’s nomination.