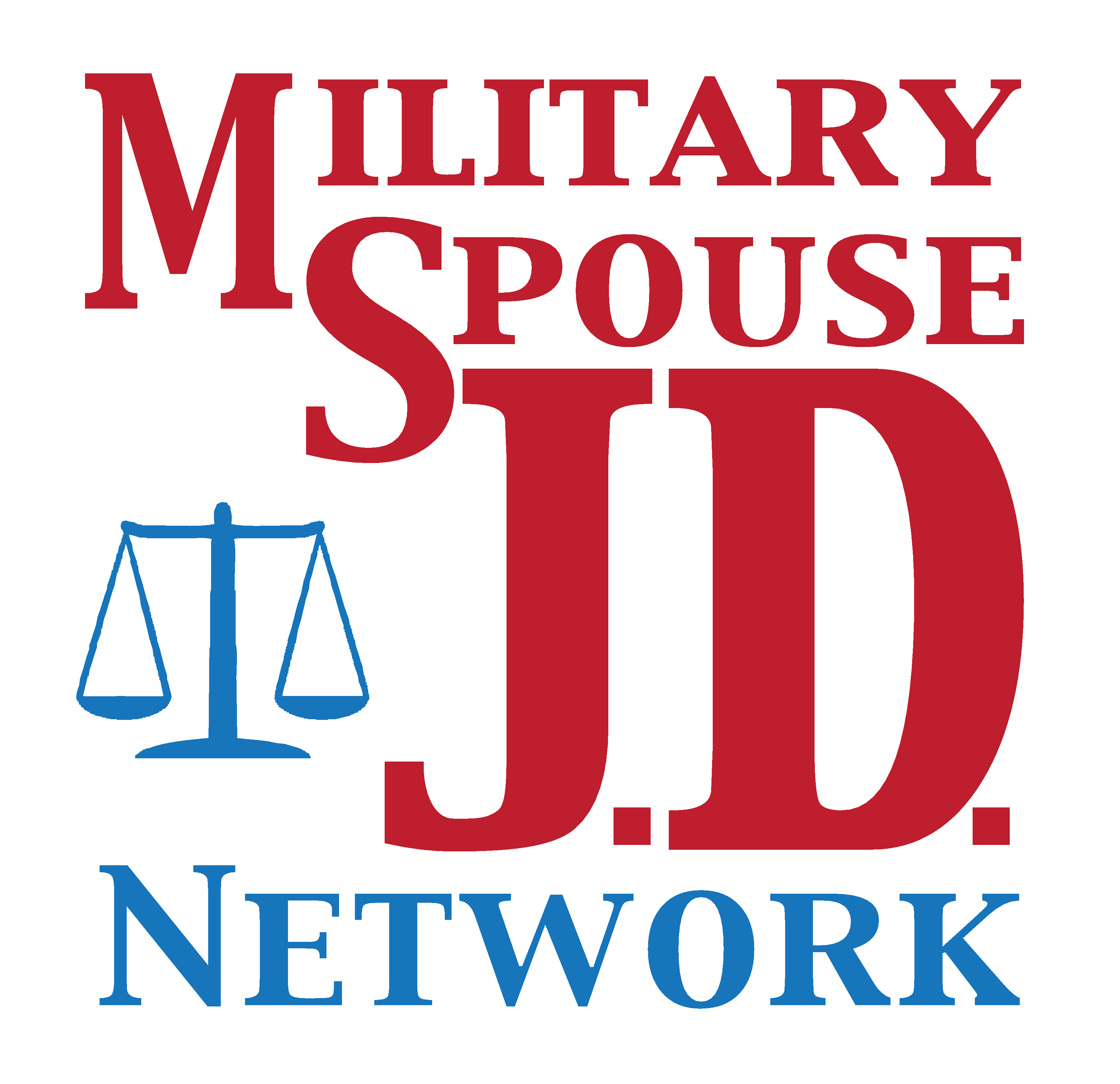 Military Spouse JD Network (MSJDN) and In Gear Career announce that they will be co-hosting Homefront Rising, an innovative exercise in political training for military spouse attorneys and other military family advocates. This ground-breaking, non-partisan event will take place Tuesday February 11, 2014 in Washington, D.C.

MSJDN is a bar association for military spouse attorneys, working to professionally develop members and equip them to give back to the military and veterans communities. In Gear Career is a non-profit organization that provides professional development, education, support and networking for career-minded military spouses.

At the heart of both organizations’ mission is the desire to empower members of the military community to make positive change for military families. We have become adept at calling on Congress and our elected officials to demand that they meet the needs of those who serve. But we also need members of our own community among the elected officials making decisions that affect it.  It is time for the Homefront to Rise.

With the support of She Should Run, an online community of more than 175,000 women poised for future public leadership, Homefront Rising will change the conversation. It will no longer just be ‘call your congressman/woman.’ MSJDN and In Gear Career want to help empower military spouses to take the skills learned from supporting the homefront to Capitol Hill, City Hall, and State Houses across this country.

Join us February 2014 in Washington, D.C. for Homefront Rising. Registration will open the first day of the new Congressional session on January 7, 2014.