Pattie Millett and the DC Circuit: The Fight for One of Us Continues 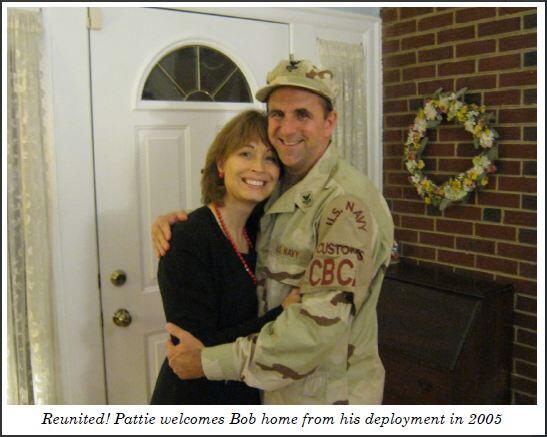 Last Thursday, the Senate blocked the nomination of military spouse Patricia Millett for the D.C. Circuit Court of Appeal. Her nomination needed 60 votes to overcome a Republican filibuster and advance in the Senate, and the 55-38 vote, with three Senators responding present, meant she would not receive an up-or-down-confirmation vote.

As military spouse attorneys, the blocking of her nomination is particularly frustrating. Last week, Military Spouse JD Network leadership traveled to the Senate to ask Senators to put partisan politics aside and confirm this highly qualified nominee to the bench. There’s no debate over Pattie’s qualifications; the question of those who filibustered her nomination is whether or not the seat that John Roberts vacated in 2005 should be filled at all.

We know how hard it is for someone married to the military to gain any professional traction. We know that the odds are stacked against you, which is what makes Pattie’s story so much more remarkable. After 12 years of war, sequestration, shutdown, and a sky-high unemployment rate among military spouses, military family morale is at an all-time low. Stories like Pattie’s give us hope that marrying into the military doesn’t mean giving up your dreams of a career.

Military families need to believe that the nation they serve values their service. What we saw in last week’s vote puts that into question. But MSJDN will continue the fight for one of our own, and we hope that Senators can see past the partisan debate to #ConfirmPattie.

The Atlantic: The Millett Nomination: A Case in Reverse Affirmative Action by Senate Republicans

SpouseBuzz: Why You Should Help a MilSpouse Land Senate Confirmation