Military Spouse JD Network (MSJDN) and In Gear Career, along with our partners She Should Run, Women Influencing Public Policy, and the American Military Partner Association, are pleased to announce that they have confirmed the morning keynote speaker at Homefront Rising on February 11, 2014: Congresswoman Niki Tsongas.

Homefront Rising is a non-partisan political education event in Washington, D.C. that targets military spouse attorneys and other military family advocates. Congresswoman Tsongas, a member of the House Armed Services Committee, has a long record of supporting the military.

To that end, Niki Tsongas ran for public office. In 2007, Congresswoman Tsongas was elected to the US House of Representatives in a Special Election to represent the people of the Fifth District, which was renamed the Third District after her most recent reelection in 2012. She represents the Third Congressional District of Massachusetts, and is now serving her fourth term.

Congresswoman Tsongas has served on several committees and has accomplished so much during her tenure in the House of Representatives, with a particular focus on military advocacy. She sought out a position on the House Armed Services Committee shortly after her election in 2007, and in that capacity, has pushed for development of lightweight body armor and new measures to better prevent and respond to incidents of sexual assault in the military. Congresswoman Tsongas has made five trips to Afghanistan and two to Iraq since being elected to Congress to oversee the war effort and has spoken for the need for women in the rebuilding of government.

What’s more, Congresswoman Tsongas is not afraid to reach across the aisle. The Lowell Sun printed in 2012: “Tsongas has convinced us of a core common goal: As long as she is in Congress, the best interests of constituents will always come ahead of party politics.”

Congresswoman Tsongas has a BA in religion from Smith College in Northampton, Massachusetts and earned her JD from Boston University. She lives in her adopted hometown of Lowell, Massachusetts and is proud to be the mother of three daughters and, recently, grandmother to one grandson.

We hope you join us in our excitement to have this amazing woman in attendance to share her experiences and political knowledge.

Registration for this event is currently open. 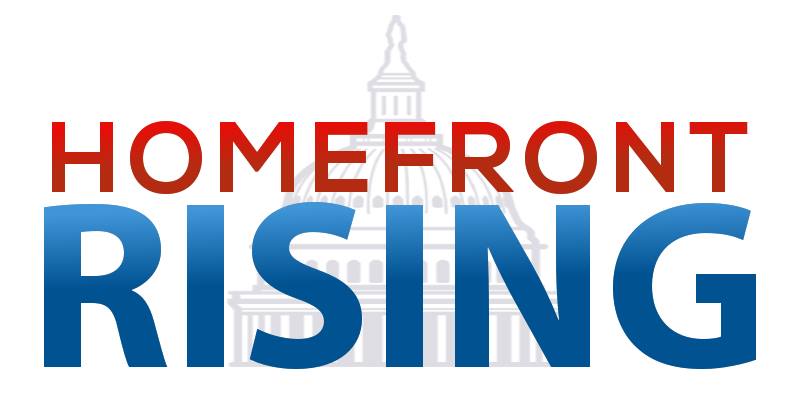