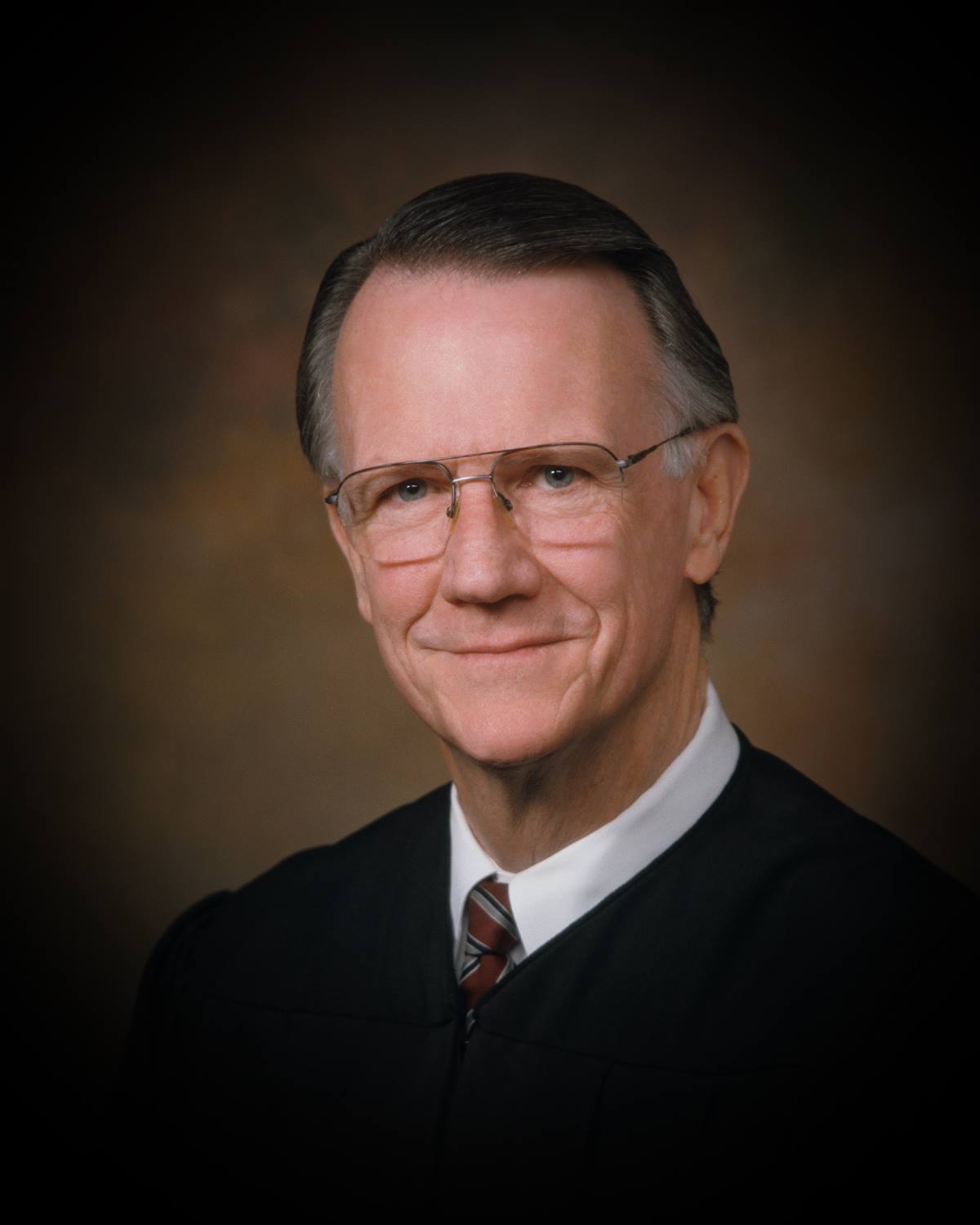 MSJDN is honored to welcome Justice Phil Johnson, an Air Force veteran and current member of the Texas Supreme Court, as our keynote speaker at Deep In The Heart on February 23, 2014. Tickets and tables are available here.

Justice Johnson’s father joined the Air Force during WWII, and was stationed at Reese AFB in Lubbock, Texas after the war. Justice Johnson grew up in Lubbock and graduated from Lubbock High School.

After graduating from Texas Tech University, Justice Johnson was commissioned in the Air Force. He flew fighter-bombers in Vietnam and was awarded the Silver Star, Distinguished Flying Cross, and Republic of Vietnam Cross of Gallantry. After his tour in Vietnam, Justice Johnson returned to Reese AFB as a flight instructor. In 1972, Justice Johnson was honorably discharged from the Air Force and began law school at Texas Tech. During law school, Justice Johnson served on Law Review and was inducted into the Order of the Coif. He graduated with honors in 1975 and joined the firm of Crenshaw, Dupree & Milam in Lubbock, where he focused on civil litigation. He is board certified in civil trial law and personal injury trial law. 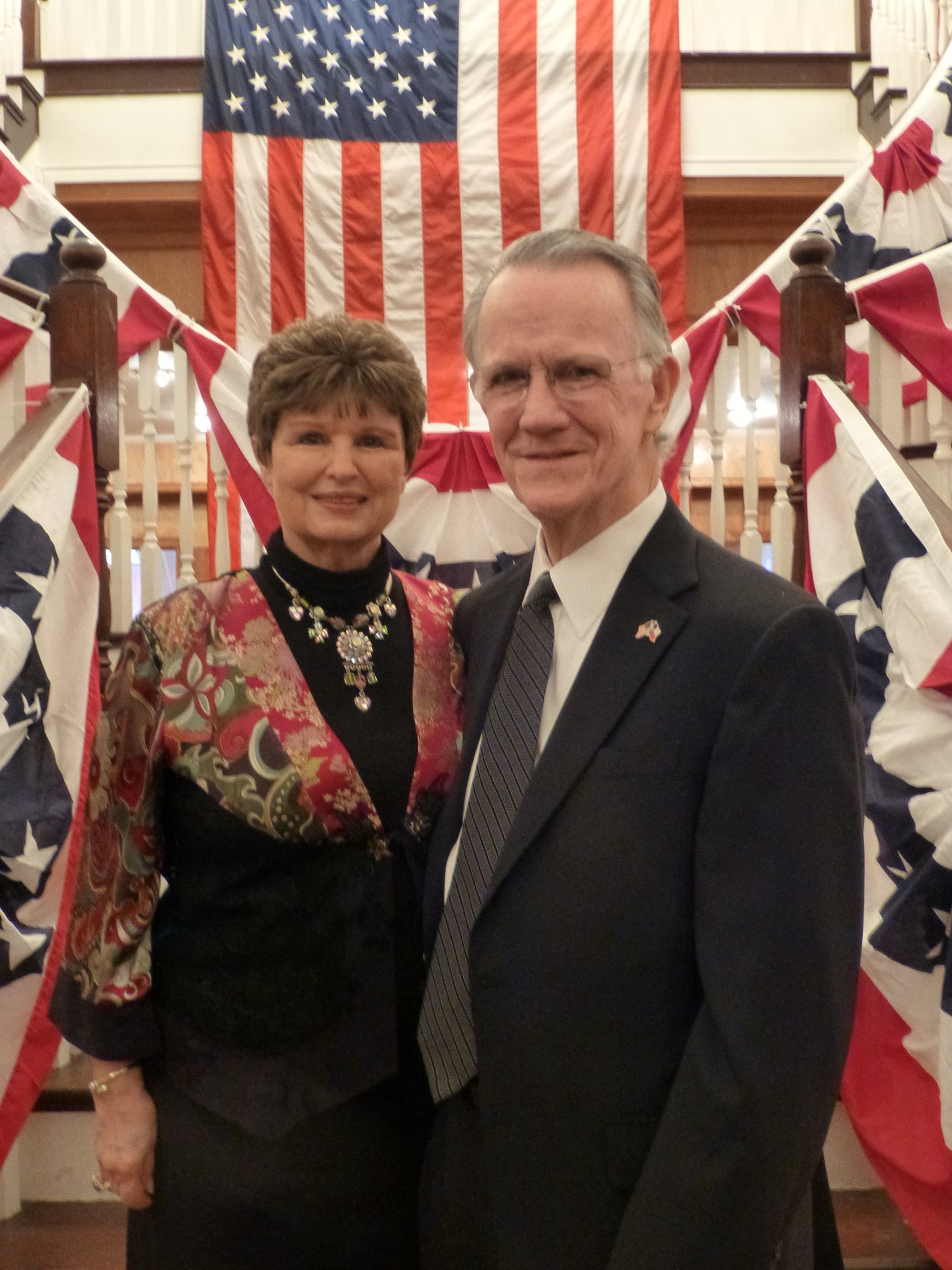 Justice Johnson met his wife, Carla, during his assignment at Reese AFB. They have been married for 43 years and have five children. Three of their children followed their father’s footsteps and became lawyers.

Maj. Gen. (Ret.) Walter Huffman, Dean Emeritus and Professor of Law at Texas Tech, praised his long-time friend as one who “has a combination of attributes we should all hope to emulate: a decorated combat veteran who risked his life in defense of our freedoms and an attorney of unquestioned integrity and judicial skill who has dedicated his life to preserving and fostering those freedoms he fought to defend.”

MSJDN is thrilled to have Justice Johnson serve as its keynote for Deep in the Heart. Justice Johnson is not only a distinguished member of the Texas bar, but he understands both of the worlds we inhabit–the legal profession and the military community–and is a staunch supporter of military spouse attorneys.