The MSJDN Communications Team is thrilled to announce the addition of four new members to our writing team. Here’s a little bit about each of them: 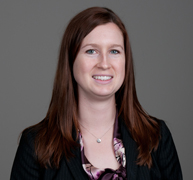 Jillie Gordon Foerster is a newly-married Air Force spouse, currently stationed at Barksdale AFB in Shreveport, Louisiana.  Jillie works as an associate for a regional law firm based in San Antonio, Texas, where her practice focuses on employee benefits and federal tax issues.  She graduated from the Texas Tech University School of Law in 2011 and had practiced in San Antonio only a few months before meeting her husband.  A Texas girl born and bred, Jillie feels lucky that she and her husband were stationed just a few minutes east of the Texas border.  She is excited to be a contributor to the growing MSJDN family and is looking forward to what the next year has in store. 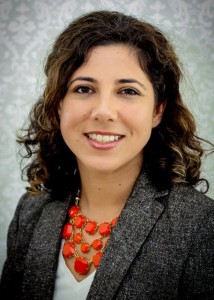 Stephanie Martin Halford became a lawyer because she loves reading, writing, and arguing. Believing that lawyers should be well-rounded ethical individuals, she chose to major in Psychology at UCSD with a minor in Ethics & Society. She went on to attend Thomas Jefferson School of Law and was selected as Research and later Articles Editor of the Law Review. After graduating magna cum laude, Stephanie became a deputy attorney for Caltrans, learning the ins and outs of trial practice under the wing of experienced litigators. Four years later, she dove into the private sector and almost drowned in the red tape of billing and carrier guidelines before learning to doggy paddle. Following a brief 3-year sojourn in Honolulu (Thank you, Navy!) where she realized employment law was the perfect mix of psychology and law, Stephanie has returned to her legal roots in San Diego. 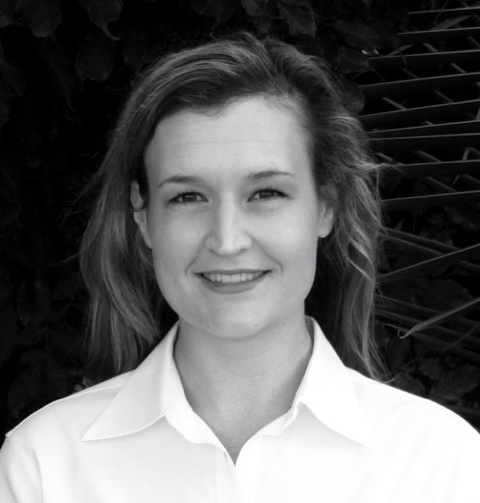 Julie Heumphreus is a third-generation Army brat, Army spouse, and Army veteran.  She works at the Department of State’s International Narcotics and Law Enforcement Section at the US Embassy in Bridgetown, Barbados, where she oversees counternarcotics, rule of law, and citizen security programming in the Eastern Caribbean.  She served as an active-duty JAG officer from 2004 to 2009, where she was a lead prosecutor at Fort Benning, Georgia  and Chief of Legal Assistance at Fort Lewis, Washington.  Julie received an honorable discharge in 2009 and later began a private practice focused on assisting servicemembers and their families.   She is licensed in Texas and graduated from the University of Texas School of Law in 2003.  She and her husband Dustin have two sons and a daughter, ages 8, 7, and 3. 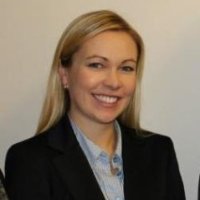 Anette Radonski is a California grown attorney, licensed in Tennessee. She is married to an Army Military Intelligence Officer who is currently stationed at Fort Huachuca, AZ. They will be PCSing to Austin, TX next month.  Anette works as a legal blog copywriter for several healthcare, business, civil litigation, and immigration firms across the nation. Aside from writing, she loves to workout, travel, and spoil her dog, Monti. Welcome to the team, ladies!