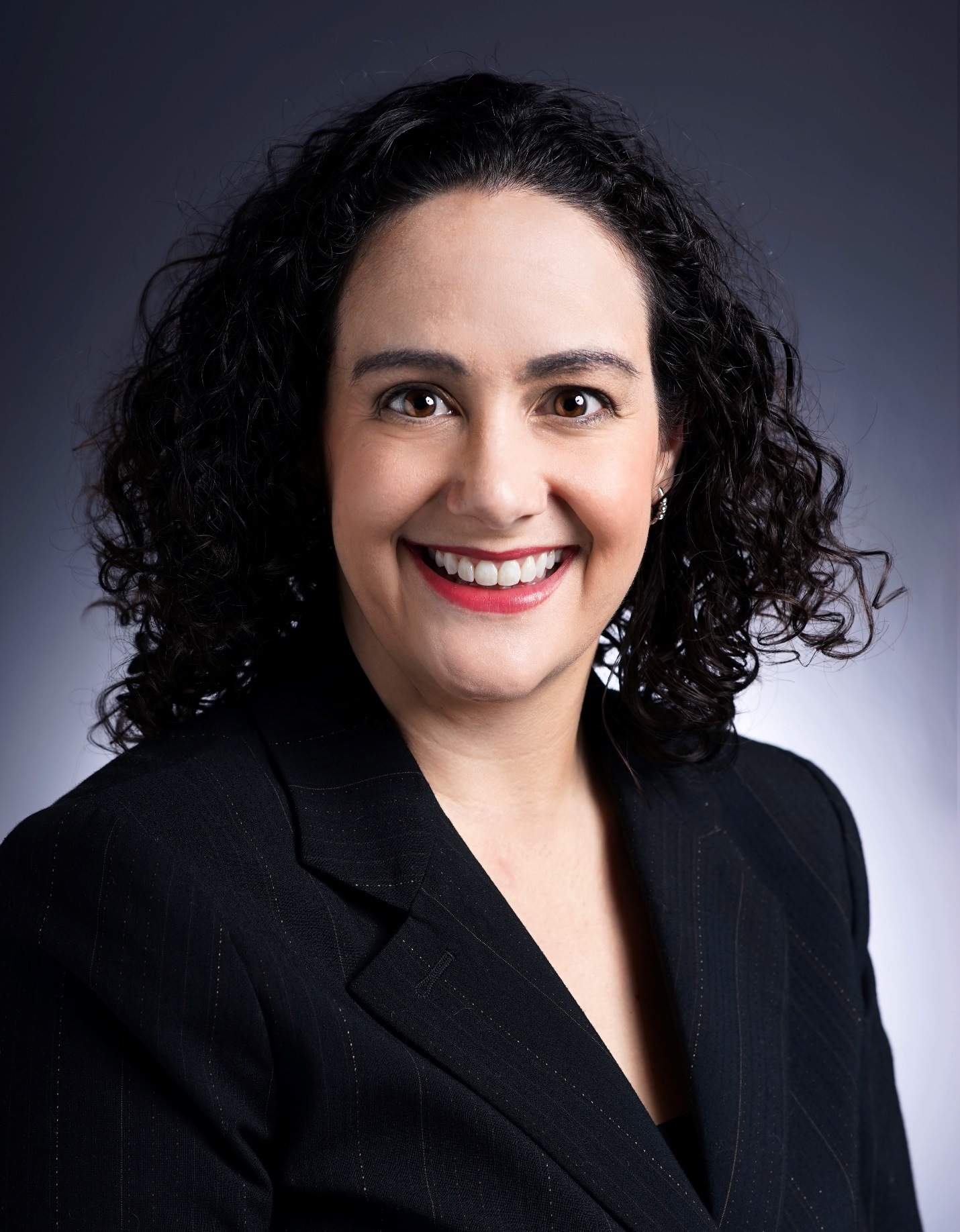 The Military Spouse JD Network congratulates board member Natalie Wilson on receiving the Belva Lockwood Outstanding Young Lawyer Award from the Bexar County Women’s Bar Association. This award is presented annually to recipients chosen based on overall contributions to the legal profession, work undertaken to improve the status of the legal profession, and contributions to the community in the form of charitable and volunteer work. Nominees are also evaluated on experience, reputation, and standing in the legal community. The Young Lawyer Award is given to an attorney who has been in practice for less than seven years.

In typical military spouse attorney fashion, Natalie is barred in multiple jurisdictions (both Hawaii* and Texas). She is an associate with Langley & Banack in San Antonio, Texas, where her practice focuses on commercial restructuring and litigation. Prior to joining Langley & Banack, Natalie clerked at the Hawaii Supreme Court for Justice Simeon R. Acoba, Jr., and was in private practice.  Natalie is a Navy Brat now married to an active duty Air Force senior non-commissioned officer. The Wilsons have two sons, James and Andrew.

In addition to her responsibilities at work and at home, Natalie is also an active member and supporter of MSJDN. She currently serves on the MSJDN Board of Directors, volunteers as a member of the Writer’s Corps, and works with the MSJDN “Homefront to Hired” initiative, which connects employers with military spouse attorneys. Natalie also plans events for San Antonio military spouse attorneys to meet in person and enjoy the realization that they aren’t alone in trying to balance a legal career with the military lifestyle!

Natalie’s volunteer spirit doesn’t end with her time and efforts donated for MSJDN. Natalie is also a founding member of Moms-In-Law San Antonio (“MILSA”), a member of their Board of Directors, and the membership chair. MILSA is a non-profit organization dedicated to supporting attorneys with children as they balance their professional and parental obligations. Natalie has helped plan various networking programs and launch their inaugural dues roll out this year. Additionally, Natalie is a member of the San Antonio Bar Association and served on the Publications Committee as a writer and copy editor. She is currently the Articles Editor for the San Antonio Lawyer Magazine, which has won multiple awards from the State Bar of Texas. Natalie also volunteered for two years as the Keyspouse for the 624 Operations Center, Joint Base San Antonio-Lackland and remains active in the 624’s spouse’s group.

The Belva Lockwood Award is named for an American attorney, politician, educator, and author. Belva Ann Bennett Lockwood, born October 24, 1830, graduated from law school in Washington, DC, and became one of the first female lawyers in the United States. In 1879, she successfully petitioned Congress to be allowed to practice before the United States Supreme Court, becoming the first woman attorney given this privilege. Lockwood also ran for president and was the first woman to appear on official ballots.

Like Belva Lockwood, Natalie’s dedication to her community and achievements in her career serve as inspiration to us all. MSJDN is honored to include her in our ranks. Congratulations, Natalie, on this well-deserved recognition of your service and success!