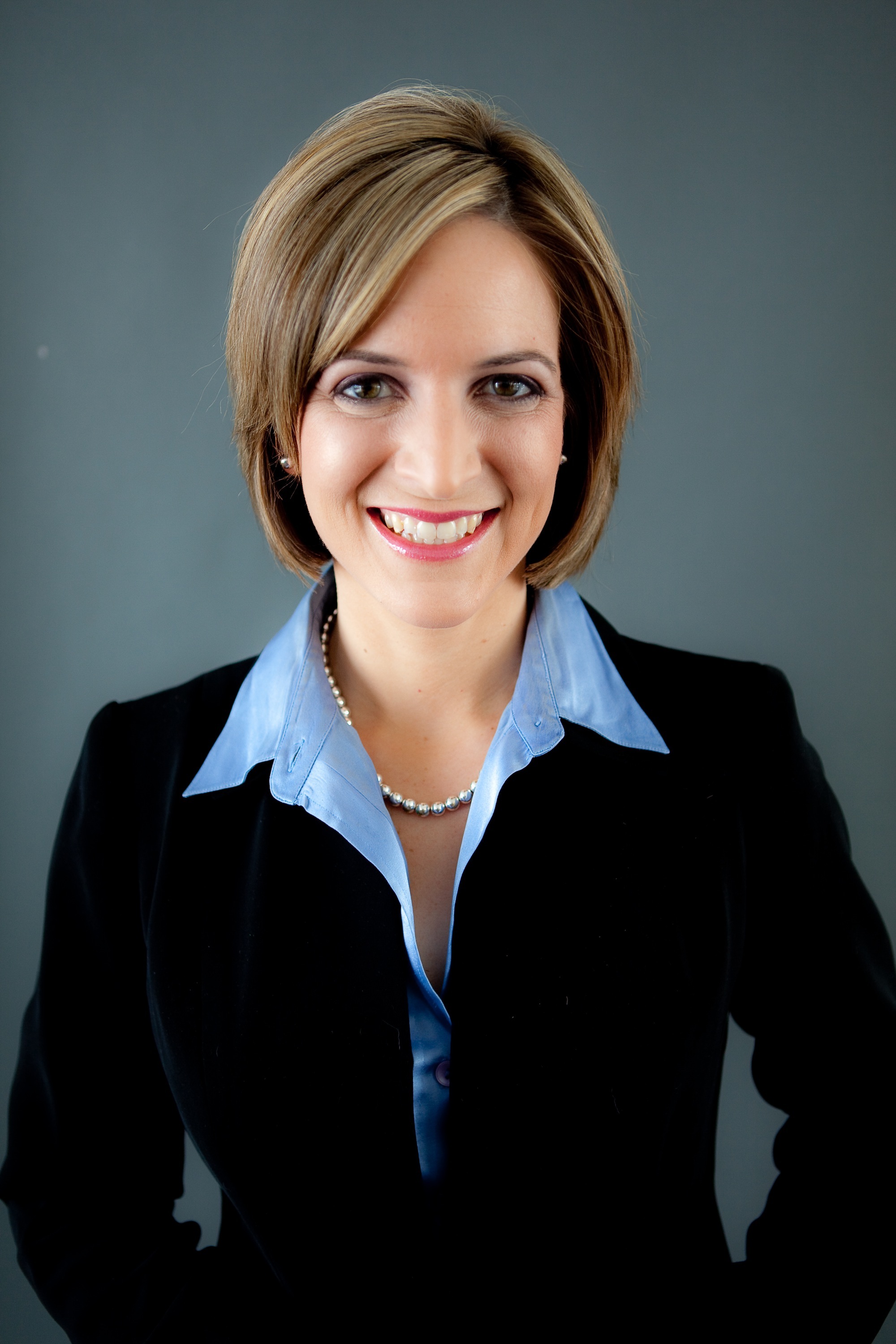 “I quickly learned that uncertainty would be the norm. And we should embrace the time we have together.” Jocelyn Benson

In 2010, Jocelyn Benson became a newly-minted military spouse on the brink of her husband’s military training and subsequent deployment. She had a thriving legal career in Michigan when her husband made the decision to enlist in the Army, inspired to support his country in its post-9/11 cause against terrorism.

Benson suddenly found herself with a new identity – she was now a military spouse, facing the same uncertainty and unpredictability to which many MSJDN members can relate. He enlisted in the infantry and was subsequently assigned to the 173rd Airborne in Vicenza, Italy, where he remained assigned while she continued her work in Michigan.

“It was really eye-opening,” she reflects on her first few months of her husband’s deployment. “I began to get a sense of just how many families struggle and sacrifice every day to serve their country.”

At the time, Jocelyn had a thriving legal career in Detroit. She struggled with the question, “How could I best balance my professional life with the all-consuming responsibility of being a military spouse?”

As it turns out, she expertly managed to balance both and fully embrace her new role.

Jocelyn Benson’s resumé speaks for itself. Since 2012, she has served as the Dean of the Wayne State University School of Law, becoming the youngest woman to lead a law school in United States history.

She is a Wellesley College graduate and earned her Masters in Philosophy as a Marshall Scholar at Oxford University, and her law degree from Harvard Law School. Benson began her career at the Southern Poverty Law Center, investigating hate groups and hate crimes throughout the country. In 2011, Dean Benson was selected to serve with retired U.S. Supreme Court Justice Sandra Day O’Connor, a fellow military spouse, on the national board of directors of iCivics, Inc., a nonprofit created by Justice O’Connor to improve civics education throughout the country.

Jocelyn is also the founder and current director of the Michigan Center for Election Law and Administration, which seeks to host projects to support transparency and integrity in elections. In 2010, she was the Michigan Democratic Party’s candidate for Secretary of State. In the same year, her book, State Secretaries of State: Guardians of the Democratic Process, was published. In her “spare” time, Jocelyn is also an avid runner and averages two full marathons a year.

Her infallible dedication and determination to bring others together – especially as a military spouse enduring multiple deployments and long-distance postings – is apparent.

When she discovered there was no military spouse organization in Michigan, she quickly formed a support network and built one.

“One day, I Googled ‘military spouses in Michigan’,” she recalls. “And the only results were local meetings to battle depression. There had to be more out there. So, I decided to do something about it.”

She reached out to military spouses in Michigan and began organizing meetings to let them know others were there to offer support. What started as just a few meetings and “brunches to let Michigan military spouses get together” quickly expanded to a 300+ member organization.

And what advice might she offer to those balancing a career and a spouse in the service? “Adaptability and flexibility are key,” she notes. “And I believe that both spouses are truly serving – and it’s important to surround yourself with people who believe in serving, too.”