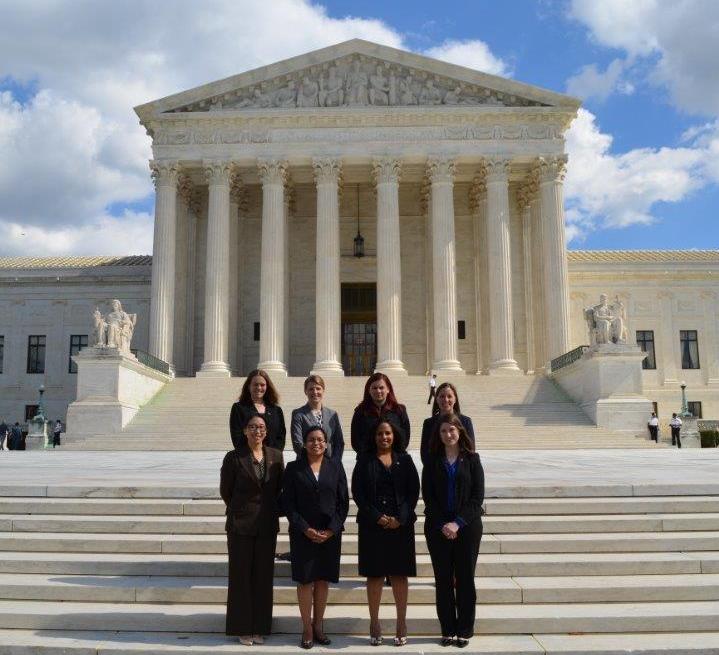 On October 8, 2014, 12 members of the Military Spouse JD Network were admitted to the bar of the Supreme Court of the United States. Sponsored by D.C. Circuit Court Judge Patricia Millett and O’Melveny & Myers counsel Meaghan VerGow, the military spouse attorneys enjoyed a tour of the court, lunch in the Supreme Court cafeteria, and a morning of oral arguments, in addition to the honor of being sworn in to the Court’s bar.

Family members and friends joined the military spouse attorneys at the courthouse early in the morning and were ushered into a private waiting area before entering the courtroom. Seated in the front of the court alongside the litigators preparing to argue their cases during the morning session, the admittees were front and center as the Justices took the bench. As Judge Millett read each name, the admittees rose and remained standing as the Clerk of the Court administered the oath. Once the oath was completed, the newest members of the Supreme Court bar took their seats and oral arguments began immediately. The attorney admittees soaked in three hours of argument on Integrity Staf 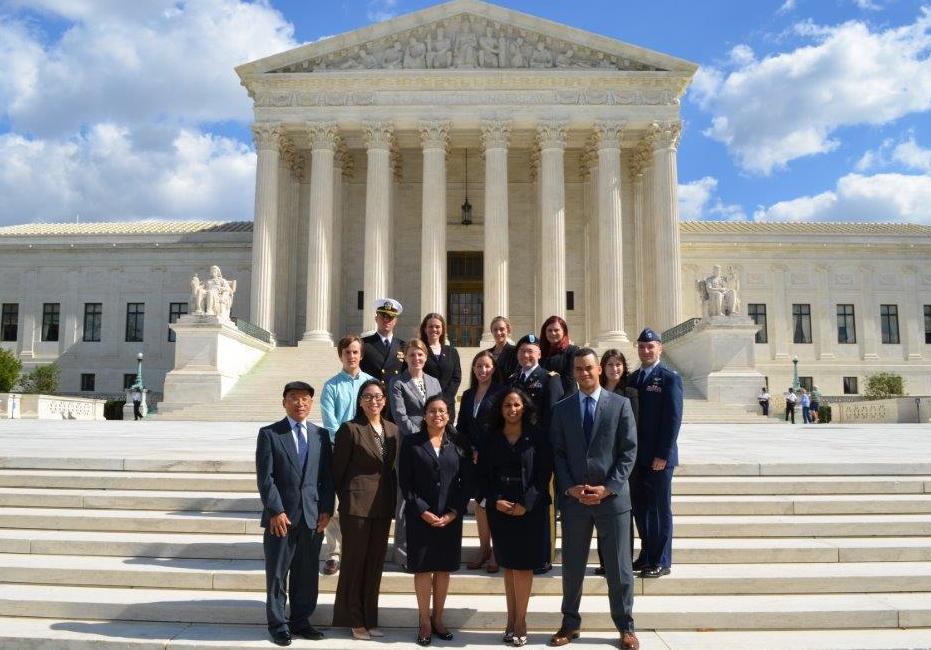 fing Solutions Inc. v. Busk and Warger v. Shauers, taking in each question from the Justices and studying the responses of the presenting counsel. Following the morning’s activities and lunch, members were treated to a private tour of the courthouse, including the distinguished library now accessible to them as members of the Supreme Court bar. 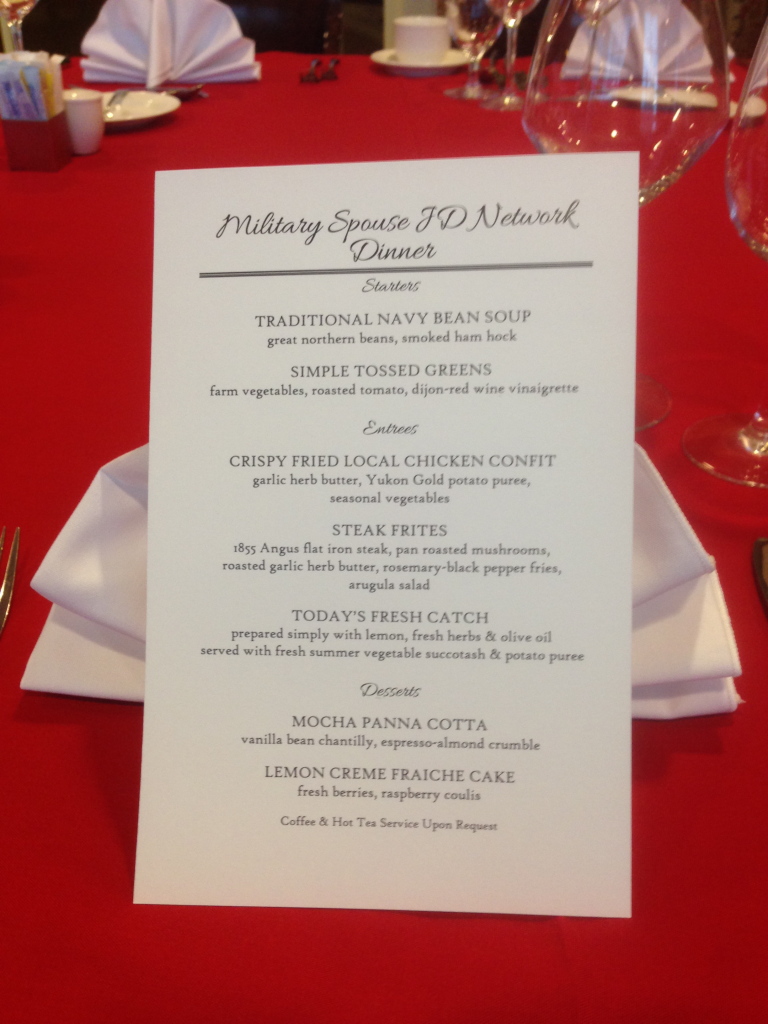 The admittees, their family members and friends, along with the sponsors, also enjoyed a beautiful dinner at the Army Navy Country Club on the evening prior to the ceremony. New connections were made, with folks coming in for the event from California, Illinois, Florida, Colorado, and various other corners of the country.

Thank you to Evelyn Guevara for all her hard work organizing this incredible opportunity for the membership. Join us in congratulating our fellow MSJDNers and new members of the Supreme Court bar! 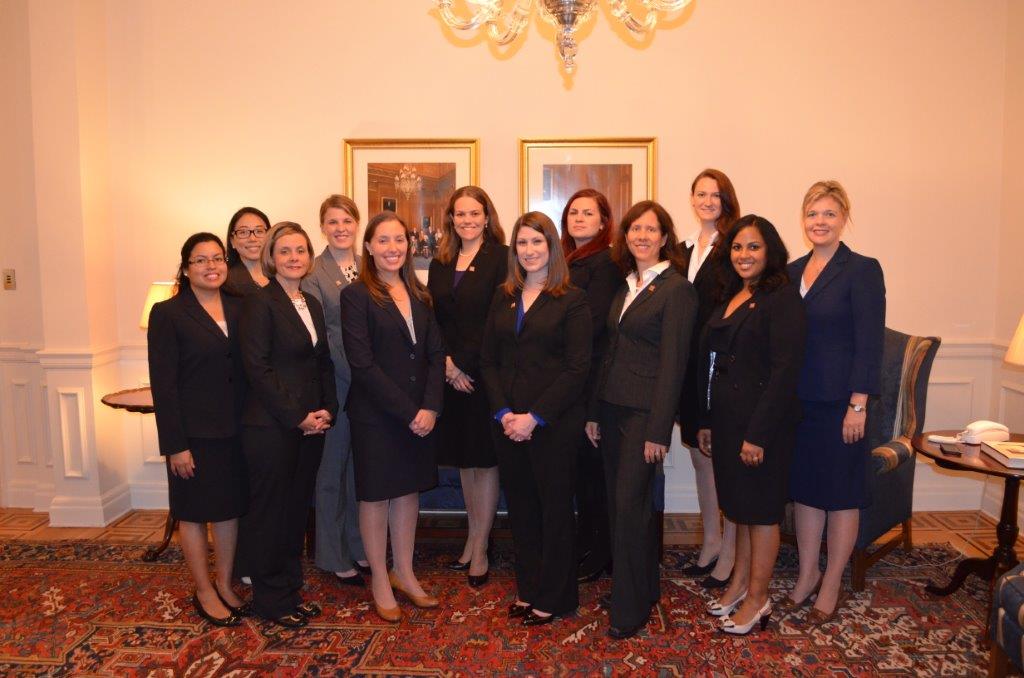