On February 22, 2015, Lisa Villacis was sworn in to the Virginia State Bar under Rule 1A:8, the groundbreaking Military Spouse Provision Admission rule adopted in May 2014. Lisa is the first military spouse to be sworn in by the Supreme Court of Vir 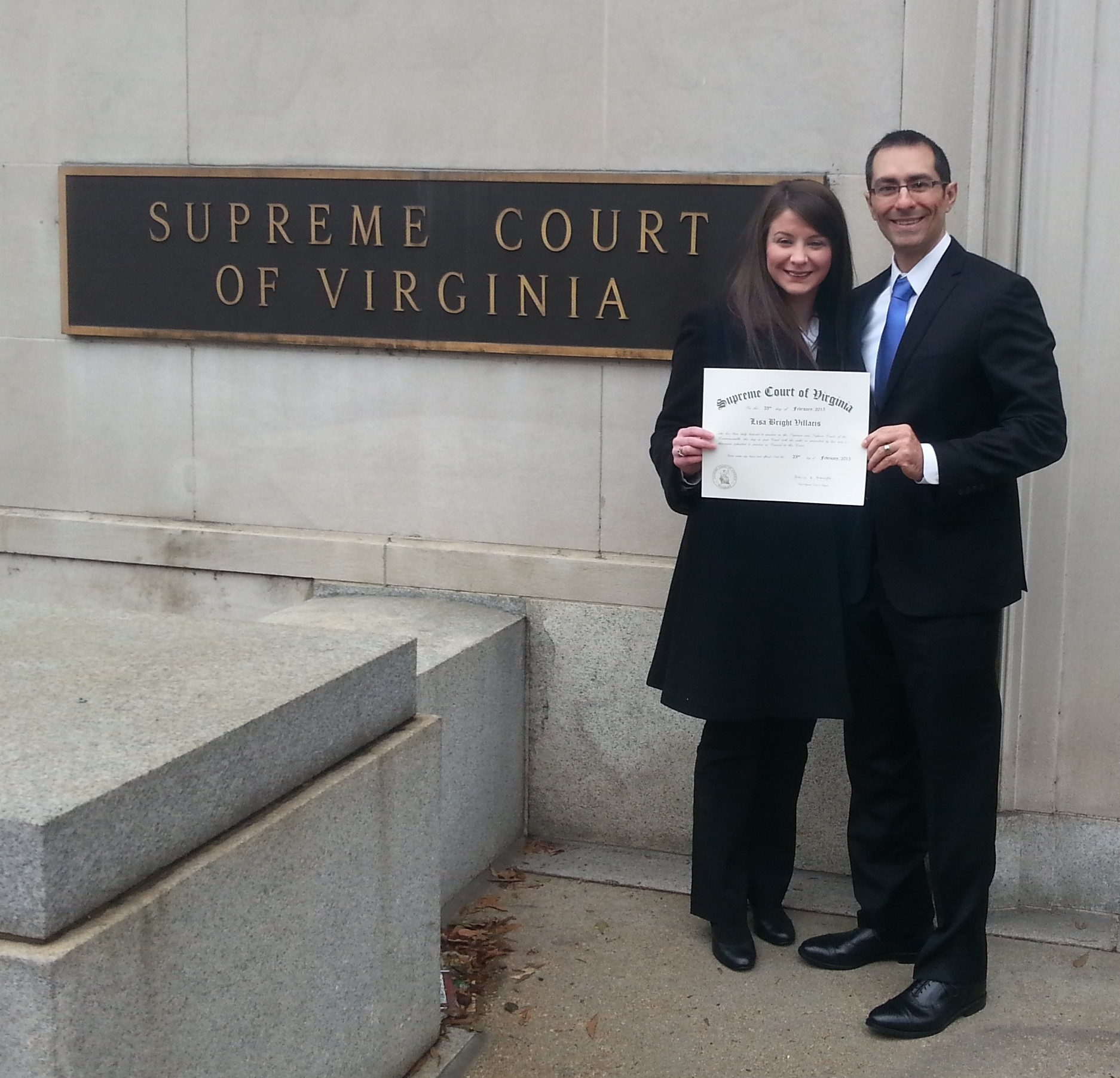 ginia under the new rule, which went into effect on July 1, 2014. Her husband, Major Mark Villacis, joined her for the swearing-in ceremony at the Supreme Court of Virginia courthouse in Richmond. This marked Lisa’s third bar admission, after Alabama in 2012 and Washington, D.C. in 2014.

Lisa submitted her application to the Virginia Board of Bar Examiners (VBBE) in September 2014. She reports that the application process is similar to other bar admissions she has experienced, with one important difference. Rule 1:A8 requires military spouse attorneys to be “associated with an attorney licensed in Virginia.” Once Lisa connected with a local attorney, the admission process moved forward quickly. Lisa says, “The overall process is straight forward and well worth the effort.”

Lisa advises other military spouses to apply under Rule 1:A8 even if not yet connected with a Virginia-barred attorney for sponsorship. Once the VBBE processes and approves a military spouse attorney, a letter is sent explaining that all requirements have been met for the applicant to be admitted upon establishing local counsel. The VBBE intends that military spouse applicants utilize the letter during the job search by showing potential employers that the military spouse is cleared for admission.

Applicants under Rule 1A:8 should also be aware of the requirement to complete twelve hours of instruction approved by the Virginia Continuing Legal Education Board, including four hours of ethics, within the six-month period immediately preceding or following the filing of the applicant’s application. The course is available online free of charge from Virginia CLE.

“We are thrilled to see the Virginia licensing accommodation in action, making a meaningful difference in the lives of military families by removing a barrier to employment for military spouse attorneys in the Capitol Region,” said MSJDN President Rachel Winkler. Join MSJDN in congratulating Lisa on her admission to the Virginia State Bar! 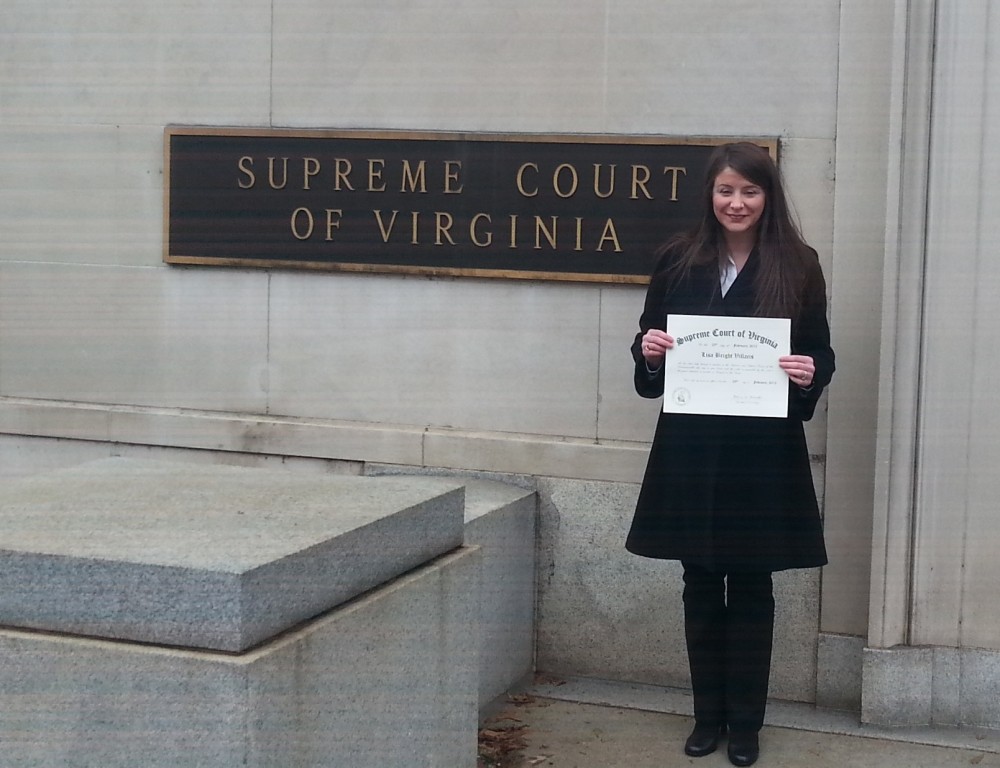