The MSJDN Communications team is excited to introduce our Writer’s Corps team. Please help us in welcoming our new team!

Maryann Menanno is our new editor of the Bars and Stripes Newsletter. Currently she lives in Maryland and is married to an Air Force Raven stationed at Joint Base Andrews. She holds a Bachelors degree in Biology and a Minor in Political Science. She recently graduated with a Masters degree in Communication and in August 2015 will begin law school at the University of the District of Columbia. There she plans to focus on International Human Rights Law and eventually using that to work on environmental policy.

Maureen Lavery has been a proud member of MSJDN since 2011. She specializes in employment law and works on the knowledge management counsel for Littler Mendelson, P.C. Maureen is married to a Navy explosive ordinance disposal technician and is a mother of three. The Lavery family is currently living aloha in Pearl Harbor, Hawaii, their eighth duty station in ten years.

Anna Blanch Rabe is an Australian-born Air Force Spouse currently stationed at Cannon AFB in New Mexico. Anna works as the Executive Director, Ninth Judicial District Family & Children’s Court Services. After serving as an Officer in the Australian Army, Anna graduated from the Australian National University School of Law in 2007. She then moved to Baylor University, Texas to complete an MA in English, before further study and work in Europe and Australia. As an advocate, she is honored to contribute to MSJDN’s Writer’s Corp, to share the stories of extraordinary members and to highlight their work and achievements. 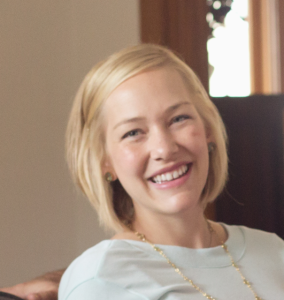 Kristen Gough graduated from law school at the University of Notre Dame in 2009, where she was an Executive editor on the Journal of College & University Law, and undergrad at the University of New Mexico in 2006, where she doubled majored in English and Sociology. She became a military spouse in 2010 when she married her Navy JAG husband. Kristen practiced toxic tort law in St. Louis and Chicago for almost 3 years, took a break to stay at home with her two young children, and now practices environmental and toxic tort law in San Diego. 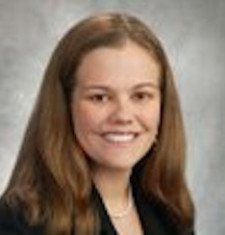 Thea Pitzen is a Navy spouse and mother of one. She is admitted to practice in Georgia, Florida, and the District of Columbia, and has previously worked as a judicial law clerk to a United States District Judge and in private practice. Prior to law school, she was a teacher through Teach For America. She is currently a contract attorney focused on business litigation and resides in Fairfax, Virginia, with her Naval Flight Officer husband. Thea previously served as the 2014-2015 MSJDN Board Secretary, and continues in that role this year as well. 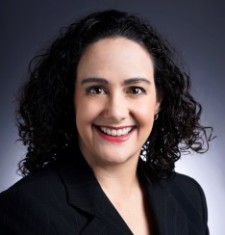 Natalie Wilson is an Associate in the San Antonio, Texas office of Langley & Banack, Inc. She is married to an Air Force Senior Non-Commissioned Officer stationed at Joint Base San Antonio – Lackland and they have two sons with baby #3 on the way! Natalie clerked for the Hawaii Supreme Court, and was in private practice in Honolulu prior to moving to Texas. She counts herself very fortunate that in nine years of marriage, she has only has to PCS once and take two bar exaams. Service runs deep for Natalie – her father is a retired Navy Officer, she has one grandfather who retired from the Navy and another who retired from the Air Force, and her great-grandfather also retired from the Navy. 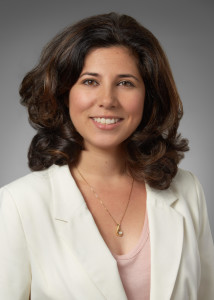 Stephanie Marin Halford became a lawyer because she loves reading, writing, and arguing. Believing that lawyers should be well-rounded ethical individuals, she chose to major in Psychology at UCSD with a minor in Ethics & Society. She went on to attend Thomas Jefferson School of Law and was selected as Research and later Articles Editor of the Law Review. After graduating magna cum laude, Stephanie become a deputy attorney for Caltrans, learning the ins and outs of trial practice under the wing of experienced litigators. Four years later, she dove into the private sector and almost drowned in the red tape of billing and carrier guidelines before learning to doggy paddle. Following a brief 3-year sojourn in Honolulu (Thank you, Navy!) where she realized employment law was the perfect mix of psychology and law, Stephanie has returned to her legal roots in San Diego where she now works in the employment division of Gordon and Rees. 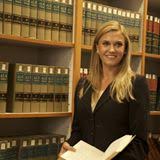 Kate Stapleton is from St. Louis, Missouri, and she and her family recently PCS’d to Fort Lewis, Washington. While in Law School she interned with the Army JAG Corps Medical Command office in San Antonio, Texas. Following graduation, Kate and her family moved to Honolulu where she worked in the Intake department at the Legal Aid Society of Hawaii. Now, she plans to start a solo practice in the Tacoma area, focusing on serving the needs of military families. Kate and her husband met in the Peace Corps (Niger ’06-’07) and appreciate all the opportunities for adventure and service that military life has to offer. They have two young boys.

Rachel Hsiao is a newly married Army spouse. She currently lives near Ft Bragg, North Carolina, where her husband is stationed. She is a California native, where she was originally licensed. She is also licensed at the United States Supreme Court thanks to MSJDN in 2014. She has her 3rd license in North Carolina. Her career has been primarily in legal services. She worked for a prominent legal services organization in Los Angeles, CA for 5 years before moving to be with her husband in NC. A self-professed and proud nerd, she believes in utilizing the law to help others and the community. 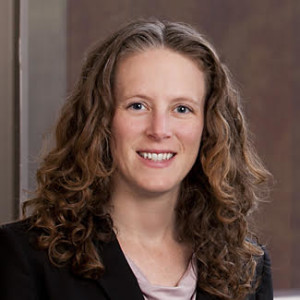 Eliza Scheibel is a litigator, army-spouse, and new mom. After graduating magna cum laude from Georgetown Law in 2006, Ellie spent the first 7 years after law school between federal clerkships (in the District of Rhode Island and the Third Circuit Court of Appeals) and private practice (in the Boston office of a national law firm). After meeting her husband, an Infantry Major, the pair moved to the Hudson Valley in 2013 where he began teaching at West Point. Ellie joined a regional firm where she focuses on municipal and appellate litigation. They welcomed their first child one year ago. Shortly after moving to New York, Ellie happened upon a reference to MSJDN in an attorney bio in another legal newsletter and immediately joined the organization. She is eager to contribute to an organization that provides support to this unique and talented legal community.