MSJDN member Katherine Goyette lived apart from her servicemember husband for over a year because she was unable to find a job where he was stationed in Colorado. Katherine found that legal employers viewed her status as a military spouse as making her a “temporary employee” and many were hesitant to hire her based on concerns that her family might soon have to move again to another duty station. All of that changed, however, when Katherine found her job at the Tenth Judicial District Attorney’s Office in Pueblo County, Colorado. 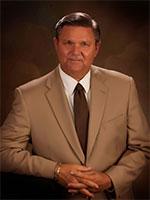 Katherine writes that the District Attorney’s Office has never viewed her status as a military spouse attorney in a negative light. In fact, the District Attorney himself, Jeff Chostner, is a retired JAG Colonel who served in the United States Air Force on active duty for more than twenty years. Katherine has found that, “he and his wife completely understand the hardships placed on military spouses and appreciate the uniqueness of the military family lifestyle.” She believes her husband’s employment with the U.S. Army wasn’t a concern to the 10th Judicial District Attorney’s Office while making the hiring decision to bring her on board.

During her first six months working for the District Attorney’s Office, Katherine’s husband was deployed – the first deployment for her husband and for the Goyettes as a married couple. During that time, Katherine’s employer fully supported her, allowing her time off to attend FRG meetings and understanding her need to step out to take Skype calls from her husband overseas. At the time, Katherine juggled a 500+ case docket, and her peers also understood and appreciated her circumstances, providing coverage in court as needed. Upon her husband’s homecoming, the office showed great flexibility in its leave policies, allowing Katherine to take a negative leave balance in order to spend a week reuniting with her husband. In fact, Katherine recalls, “I was given the directive ‘take any time you need’ out of concern for my servicemember,” following his first deployment. 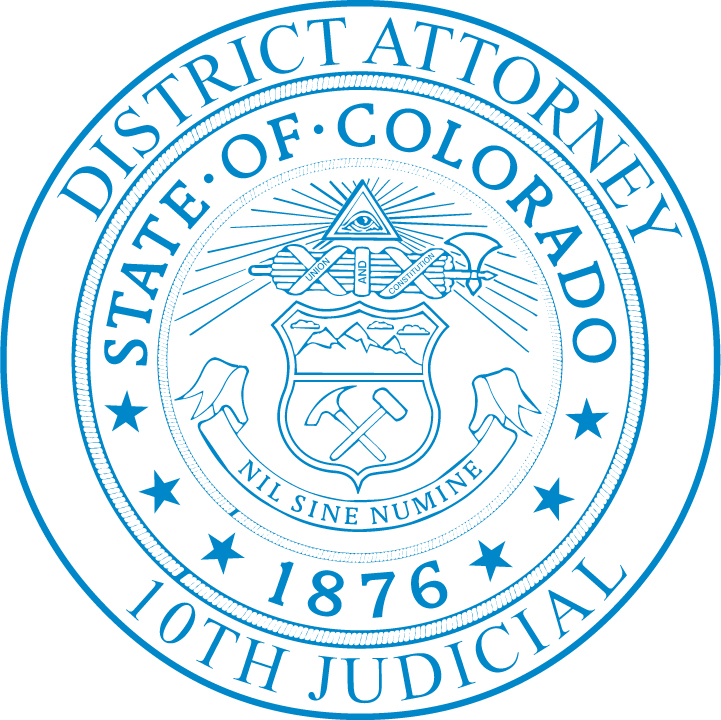 management positions above her have emphasized the importance of supporting military spouses and have been incredibly helpful and supportive of her and her family. She writes: “I have never been perceived by my employer as a temporary employee or unequal to my peers based on my military spouse status or the fact that I am practicing law on a military spouse license in Colorado.” Katherine is thankful to have found such a supportive work environment, noting that: “I receive office-wide support, and I really am indebted to the DA himself for offering employment in the first place.”

MSJDN is pleased to recognize the Tenth Judicial District Attorney’s Office for its support of and dedication to military families and military spouse attorneys!