The Communications team is proud to announce the new members of the MSJDN Writer Corps for 2016-2017. Please help us in welcoming our new team of writers. 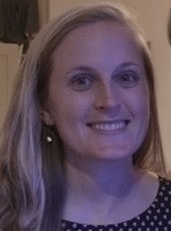 Sarah Cable. Sarah Cable is an Air Force spouse and soon-to-be mother of one. She graduated from law school at Louisiana State University, where she served as Production Editor of the Law Review. After graduation she spent two years clerking in the Eastern District of Louisiana and the Wetern District of Virginia before joining the U.S. Department of Justice in Washington, DC. During her three plus years with the DOJ, Sarah served as an Assistant Counsel with the Office of Professional Responsibility and as a Special Assistant U.S. Attorney. In December 2015, Sarah married her husband and moved to join him at Joint Base San Antonio – Lackland. She stumbled upon the MSJDN website during her transition to military spouse life, and she is so glad she did! She is excited to be a part of this unique legal community and looks forward to contributing to MSJDN’s efforts. 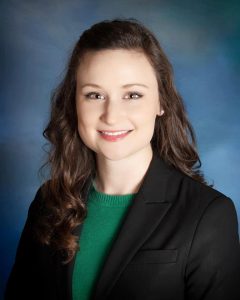 Courtney Griffin. Courtney Griffin works at Kahn, Soares & Conway, where she focuses on criminal defense.  She is married to a Navy jet pilot stationed at Naval Air Station Lemoore, California.  Courtney graduated from the University of San Diego, School of Law in 2012 and the George Washington University in 2008.  She is honored to work with the Writer’s Corp and to contribute to MSJDN. 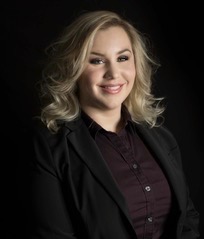 Cassandra Walter. Cassandra Walter holds a bachelor’s degree in Strategic Communications with a minor in Arabic language from the University of Kansas. She served in the US Navy before attending the University of Kansas School of Law, where she served as the President of KU Women in Law. Married to a US Navy E-P3 & MQ-4 Pilot, she has worked in law offices in three states and one foreign country. 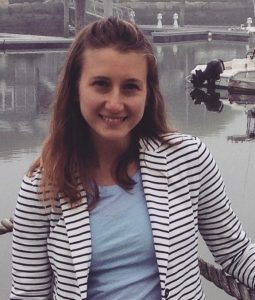 Faith Foote. Faith Foote graduated from New England School of Law in 2012. She began her attorney practice at Pisgah Legal Services in Asheville, N.C. representing domestic violence victims and low-income tenants facing eviction. She is currently a stay-at-home parent to her 2-year-old son as she awaits her husband’s next military assignment. Prior to pursuing her legal career, she worked as a print journalist in New Hampshire and North Carolina. In her free time, she enjoys hiking with her two rescue hounds and watching Korean dramas. 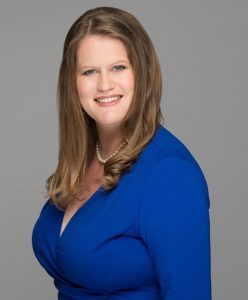 Kulia Petzoldt. Kulia Petzoldt is a 17-year Navy spouse, mother of a twelve-year-old daughter, and 1L at Seattle University School of Law.  This summer, she will upend her Law School career and apply to transfer to schools in the Washington, D.C. area because her spouse received unexpected orders after only a year in Washington.  Her previous work includes volunteer positions with military focused charities as well as the Family Law Domestic Violence Division of the Hawaii State Judiciary.  She hopes to find a career in LGBTQ Family Law upon Law School graduation in 2019. 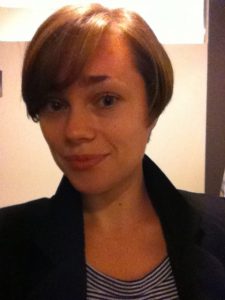 Mariya S. Volzhskaya. Mariya Volzhskaya as a Russian-born attorney and Navy spouse currently stationed in Rota, Spain. Mariya is a graduate of  Georgia State University and Tulane University Law School. After meeting her husband, a Navy JAG, in law school, the pair moved to Chicago, where Mariya worked in civil litigation while her husband was stationed at the Great Lakes Naval Base. After PCS-ing to Spain, Mariya has combined her love of litigation with her enjoyment of public service by developing an education advocacy practice for the Naval base community. She enjoys living abroad, but is also looking forward to full time employment in the public sector once she returns CONUS.