I have a four-year-old boy living in my house, so superheroes loom large in my life. We own multiple Captain America action dolls. We have a basketball team of Iron Mans. My son has broken more than one of his sister’s Lego sets pretending to be the Hulk. I have learned about the Marvel Universe, the DC Universe, the Tobey Maguire Spider-man versus the Andrew Garfield Spider-man, and the best of the Iron Man movies (number 3, no question).

As my superhero education has expanded, I’ve grown an appreciation for the origin story. Superheroes come in all shapes and sizes, but they all have an origin story. Whether it’s Batman and his parents’ tragic death in an alley or Peter Parker and a spider bite, each one has back-story revealing how they got their powers, how they came to be who they are, and the reason they do what they do.

MSJDN has an origin story, too. The incredible power of the military spouse community is our superpower. Our origin story is an important one — it allows us to reflect and realize how we came to be and how far we’ve come. As we near our Annual Reception (buy tickets here), celebrating all our recent success, including recent victories in Michigan and Alaska, it’s worth remembering how improbable this might have seemed when we started just a few short years ago.

Special thanks to Anna Rabe, who drafted this origin story after interviewing countless members involved in the founding days of MSJDN.

In the early 2000s, Mary Reding had a thriving legal career. After graduating from the University of San Diego School of Law, she accepted a job as in-house counsel for Pebble Beach Company. Then she met her husband – a fighter pilot in the Air Force – and soon found herself living overseas. While living abroad, Mary was able to maintain her career by working as a management consultant. Then her family relocated to Dayton, Ohio, later followed by moves to Arizona and DC. 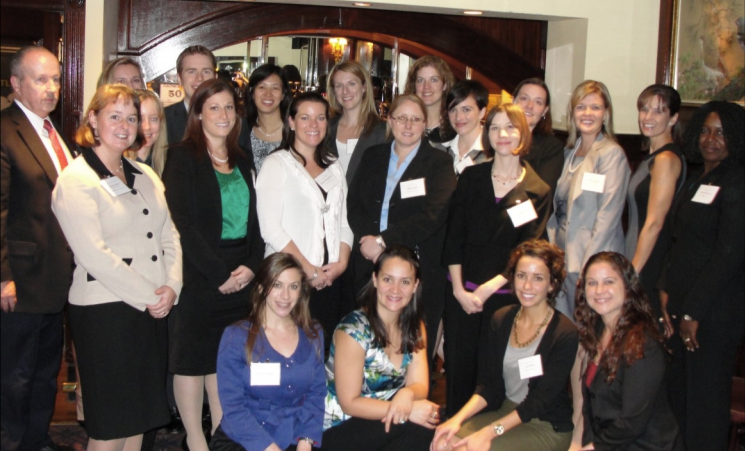 MSJDN members gather for the first time at the Old Ebbitt Grill, Washington, DC, on October 17, 2011.

Upon returning to the United States, Mary was confronted with the fact that maintaining her legal career could mean taking bar exam after bar exam if she and her children wanted to remain united with her husband as he continued to PCS for his military obligations. In addition to the daunting task of taking repeated bar exams, there was the issue of timing – Mary recalls that she quickly missed the deadline for the next Ohio bar exam and would have had to wait until the next summer to take it. Frustrated, Mary found herself venting to her husband, who (fortunately for military spouse attorneys around the world!) told her to “do something about it.” And so she did. 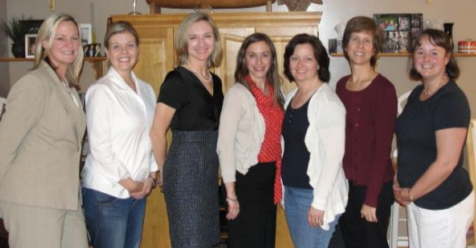 In 2009, Mary wrote a brief that was supported by the Ohio Women’s Bar Association suggesting a change to the rules governing admission to benefit military spouse attorneys. Mary found help and support in the Ohio legal community, but when asked how many people the proposed rule change would affect, Mary had to answer: “Just me. It affects me.” Mary had never met another military spouse attorney, although she reasoned that there must be others out there in the same position.

Then in 2011, Mary received a phone call from Erin Wirth – an administrative law judge in D.C. married to a Coast Guard officer and looking for other people like her. Erin had discovered the 2009 Report & Recommendation from the Ohio Women’s Bar Association and reached out to Mary. Thus, in the summer of 2011, MSJDN was born. 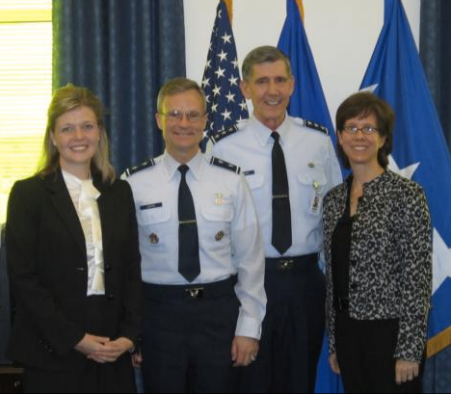 Not long after that, Mary received an email from Rachel Winkler, a young lawyer who had just graduated from law school and married an active duty servicemember. Mary remembers forwarding the email to her mother, saying: “It’s happening. I found another one.” Feeding off of Rachel’s energy and driven by her own determination to connect and help other military spouse attorneys, Mary stayed up all night and built MSJDN’s first website.

Since 2011, MSJDN has grown from its two founders to identify over 1,200 military spouse attorneys. What started as an informal group advocating for support is now an official bar association with approximately 600 dues-paying members and thousands of supporters and fans around the globe. 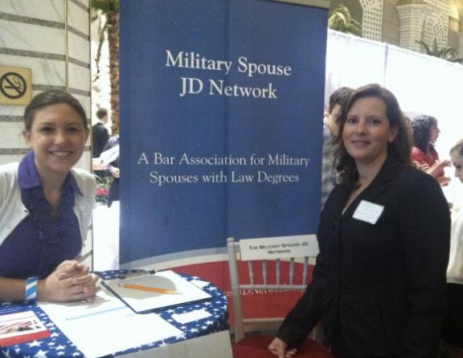 As the success and membership of MSJDN grew, so did MSJDN as an organization. In the early years of the organization, Mary and other leaders traveled the country at their own expense, spending thousands of their own dollars to advocate for rule changes, educate the public, and grow the network of military spouse attorneys. Since that time, MSJDN has developed into a formal organization, a Virginia corporation with 501(c)(6) nonprofit bar association status. In 2013, MSJDN formed the Military Spouse JD Network Foundation, a 501(c)(3) tax-exempt nonprofit arm that houses the state licensing and pro bono work. These two organizations make up what we know as MSJDN today. Funding for MSJDN now comes from numerous sources, including membership dues, grants, and donations to the tax-exempt nonprofit, rather than solely from the pockets of the leadership. 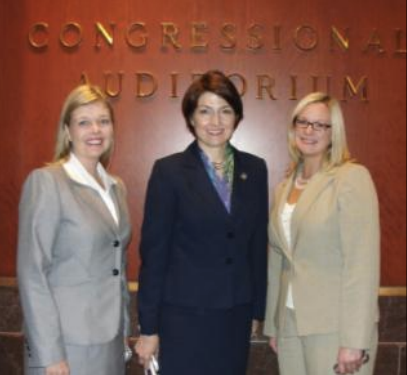 MSJDN has also developed a robust committee structure, encouraging members around the world to get involved and take on leadership roles in all aspects of the organization. Committee directors serve on the board to facilitate communication and collaboration across the leadership. Current committees include Communications, Finance, Governance, Membership, Pro Bono, and State Licensing. Through these committees and the tireless work of MSJDN volunteers, the focus of the organization has expanded beyond licensing to include: