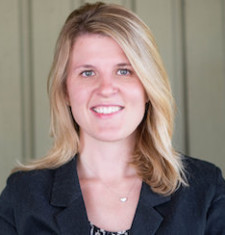 Lindsey Savage has been an active member of MSJDN for several years, including her positions on the Board as the Membership Chair from 2014-2015, and more recently as the Governance Director from 2015-2016. She is an attorney, Navy spouse, and  mother of three. In the last ten years, Lindsey has lived and worked in New York, Japan, California, and Washington State. Lindsey also donates her time to her community by volunteering with Junior League and providing pro bono legal services to military families through our Justice for Military Families program and other non-profit organizations led by milspouses, such as Military Spouses of Strength. She is admitted to practice law in NY, CA, and WA, and before the U.S. Supreme Court.