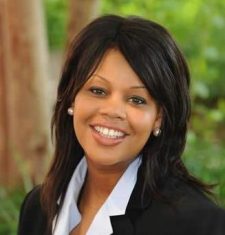 An Army spouse and certified executive coach, Stephanie Crosse, proposed, planned, and executed MSJDN’s inaugural “Making the Right Moves” Professional Development Conference in 2013. In addition to serving on MSJDN’s Founding Board of Directors (2012-2014), Stephanie has served on the Advisory Board of the Military Family Advisory Network (2015-2017), the Executive Committee of the Georgia State Bar’s Military and Veterans Law Section (2013-2017), and the Spouse Advisory Council for the Military Officers Association of America (2012-2013).