There are many exciting things happening right now for MSJDN on the state rule change front! Since the last update, one state has passed a rule change, one state has an accommodation policy, and more states are being touched by our efforts every day. Here’s a brief update of our progress: 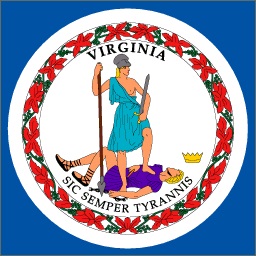 Virginia: MSJDN is thrilled to report that the longtime efforts of its Virginia Team have finally come to fruition. On May 16, 2014, the Virginia Supreme Court adopted Rule 1A:8, the “Military Spouse provisional Admission Rule,” which provides military spouses of servicemembers stationed in Virginia and the Capital Region the opportunity to seek admission without examination. The Rule, which becomes effective July 1, 2014, would not have been possible without the hard work of Samantha Musso and her hard-working Virginia Team. 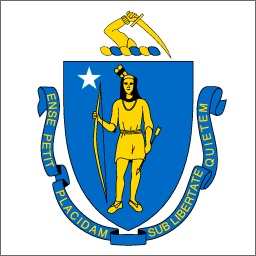 Maryland: On May 9th, the Maryland Rules and Practice Committee unanimously voted to pass Rule 19-215.1 (Special Authorization for Military Spouse Attorneys). The Rule mirrors the Legal Aid exception to practice in the state of Maryland and would provide military spouse attorneys a special authorization to practice for 2 years while in the state of Maryland. The proposed rule will now be sent to the Maryland Court of Appeals for a final vote. Thank you to the Maryland rule change team for all your work thus far!


New Jersey: On April 11, 2014 the New Jersey Rule change team submitted a formal response to a 2014 report written by the New Jersey State Supreme Court Civil Practice Committee. In its formal response, MSJDN addressed some concerns of the Practice Committee by addressing new statistics taken from the MSJDN survey and to submit an updated version of the rule proposal. On May 28, 2014, New Jersey State Directors Jennifer Talley and Katie McDonough testified before the New Jersey Supreme Court about the importance of a rule change to military spouse attorneys. The Chief Justice and the Supreme Court will now review the report and decide what the next step will be for the proposed rule change.

Florida: The Florida team is actively pursuing a rule change and making many influential contacts. Sandra Sawyer and her team had a meeting last week with Congressman Alcee Hastings Chief of Staff and a phone meeting with the Florida Bar President. They will be sending the proposed rule change packet to the Florida Bar on May 9, 2014. The Florida team also participates in monthly strategy conference calls and has held socials in both Jacksonville and Orlando. They have also created an online petition to help gain support from Florida bar members.