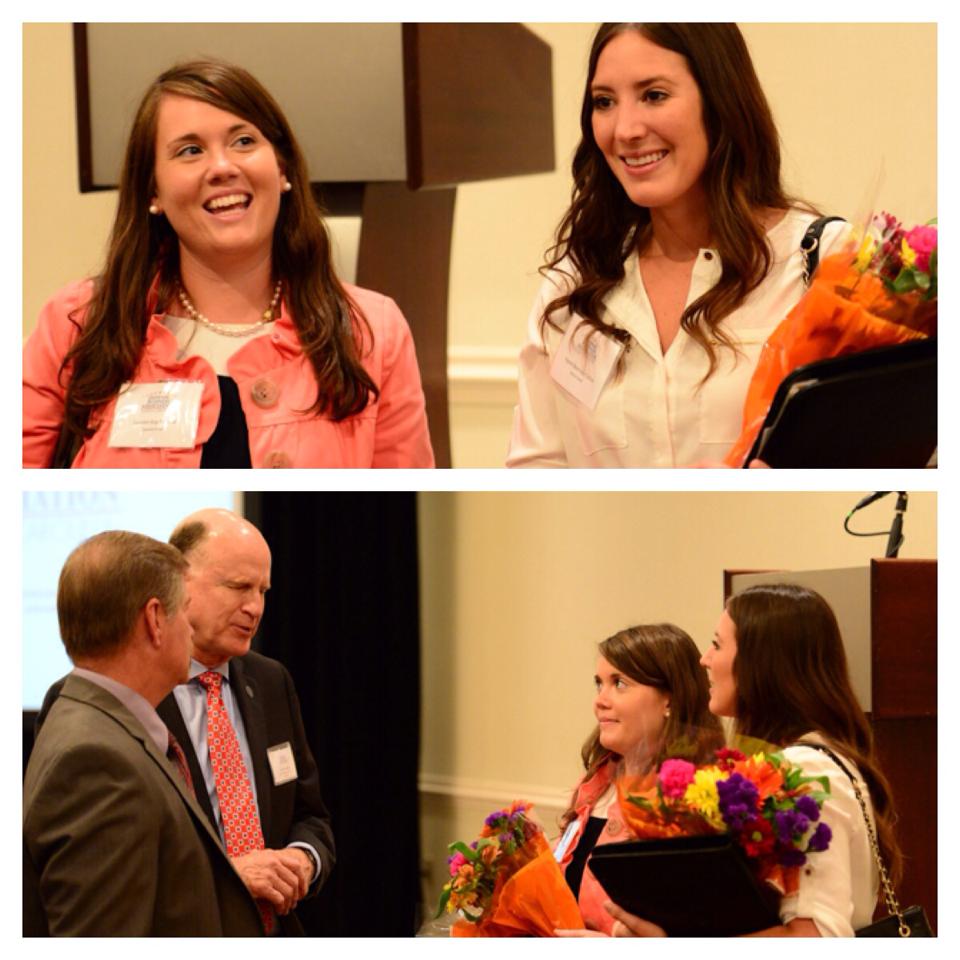 MSJDN members Hayne Beatrous Caliva and Lauren Roland attended the North Carolina Defense Business Association (NCDBA) Chairman’s Annual Luncheon in Raleigh on July 23rd. DBANC is comprised of a wide variety of businesses, organizations, and individuals with several things in common, including: prior military service or a mindset geared towards the military community; direct involvement in the defense industry; and bringing jobs, military contracts, and economic growth and development to the state of North Carolina.

There were several speakers at the luncheon, including representatives from economic development commissions and the University of North Carolina discussing how their organizations are bridging the gap between the civilian business climate and the overarching military community to make North Carolina a better environment for all its residents. Brigadier General (Ret.) Mabry ‘Bud’ Martin also spoke about his role as Chairman of the North Carolina Military Affairs Commission.

At the end of the luncheon, NCDBA Chairwoman Joy Thrash recognized MSJDN members Hayne Beatrous Caliva and Lauren Roland as representatives of the military spouse community and thanked them for their roles in supporting their servicemembers. NCDBA honored them before all the attendees and presented them with beautiful bouquets, demonstrating that the organization’s support for servicemembers also extends to their families.

Lauren Roland said, “We were honored not only to be included, but shocked to be recognized by such a distinguished crowd! If not for our attendance at a phenomenal In Gear Career event with MSJDN the week prior, we would not have been put into contact with the Chairwoman and later invited to this event.”

Thank you to NCDBA for taking the time to recognize these professional military spouses and MSJDN members!