October 5, 2015 – a day that will live forever in the memories of a group of MSJDN attorneys and their spouses! Twelve MSJDN attorneys were sworn into the United States Supreme Court, sponsored by Judge Patricia Millett of the U.S. Court of Appeals for the D.C. Circuit, who is also a military spouse. The event was a reminder to me that yes, each of us are not alone in our struggle to balance our family, the military, and being an attorney.

The group started with a celebratory dinner at the Army Navy Country Club the evening before the ceremony. We recognized the names from group emails, but were now able to put the faces and names together. New connect 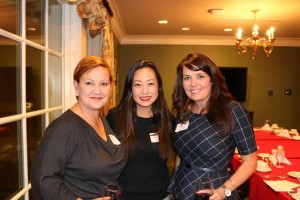 ions were formed and old ones renewed. Some MSJDN members flew in from as far away as Hawaii and Naples, Italy to be part of this memorable occasion. The attorneys were barred in Alabama, California, Florida, Louisiana, New York, Ohio, Texas, Utah and Washington State.

As we chatted and got to know each other better, we learned about how each of us was introduced to MSJDN. One member in attendance was eight months pregnant! Founder Mary Reding Smith shared with the group how her frustration with feeling alone in this military spouse-attorney career struggle (did I say struggle? I meant balance) made her do something about it. MSJDN was born!

After we shared and I heard the stories, I kept coming back to one attorney who looked so familiar to me but I could not place where I had met her. I used to practice in Jacksonville, Florida, but have now been in the D.C. area going on two years. Kerry Collins walked up to me with a big smile on her face and asked if I remembered her. She was attending with her son. (What a great thing to share with your family!) She reminded me that when I was in Jacksonville, getting ready to quit my in house trial attorney position with Liberty Mutual after 14 years to move to be with my husband after six years of geo-batching, we had met for lunch. She was given my name by the mentor program at our law school. It suddenly came back to me once she mentioned the restaurant that we had lunched at (yes, all roads lead to lunch!) She reminded me that at that lunch, I told her about MSJDN and all of the great benefits and support that this organization has to offer. It truly is a small world! 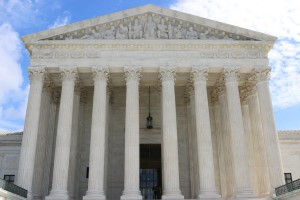 The next day broke bright and sunny. We rode the metro, carpooled, drove, grabbed a cab, and Ubered to the court. The line snaked down the front of the court to get in. I walked up to a police officer and hesitantly asked where I was to go as I was BEING SWORN IN TODAY! Suddenly the significance of the day hit me. How very, very lucky I am to belong to such an organization that allows me to fulfill a lifelong dream. We met inside the court and were ushered into a beautiful room where we were served breakfast. They even had 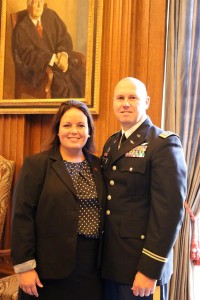 biscuits for this southern girl! Judge Millett, ever the professional, came into to go over procedures with us and verified the pronunciation of our names. The Clerk of the U.S. Supreme Court, Scott S. Harris, in his ever-so-dapper morning coat, came in to greet and welcome our group. We were truly made to feel special.

We were then lined up and escorted into the court room. We were first on the agenda and were seated front and center, right behind the parties arguing that morning’s docket. This was opening day for the new session. As the opening bell sounded, we stood as we heard the call opening the court, “Oyez! Oyez! Oyez!” The justices entered and our jaws hit the floor. I think I pinched Josie Beets at least twice. There they were, less than six feet away, facing us! Justice Scalia, Justice Sotomayor (I think she even smiled at me) and of course, the ever so classy Justice Ginsburg in her lace collar, and the rest.

Chief Justice Roberts called the motions before the court and Judge Millett presented her motion to the court, naming each of us and the state we were barred in. Two others groups were there being admitted as well. We then stood together and took the oath.

We then sat fascinated as we heard two cases argued. Following the oral arguments, some members stayed for a private tour of the court.

As the morning concluded, I headed back down the hill to Union Station to metro back to my job at the United States Department of Labor (yes, I got that job through my connections with MSJDN but that is another story for another day!) As I reflected on the events of the day, the incredibly resilient attorneys and spouses I met, I realized that being part of this organization is such a privilege. And yes, Mary Reding Smith, we are not alone! 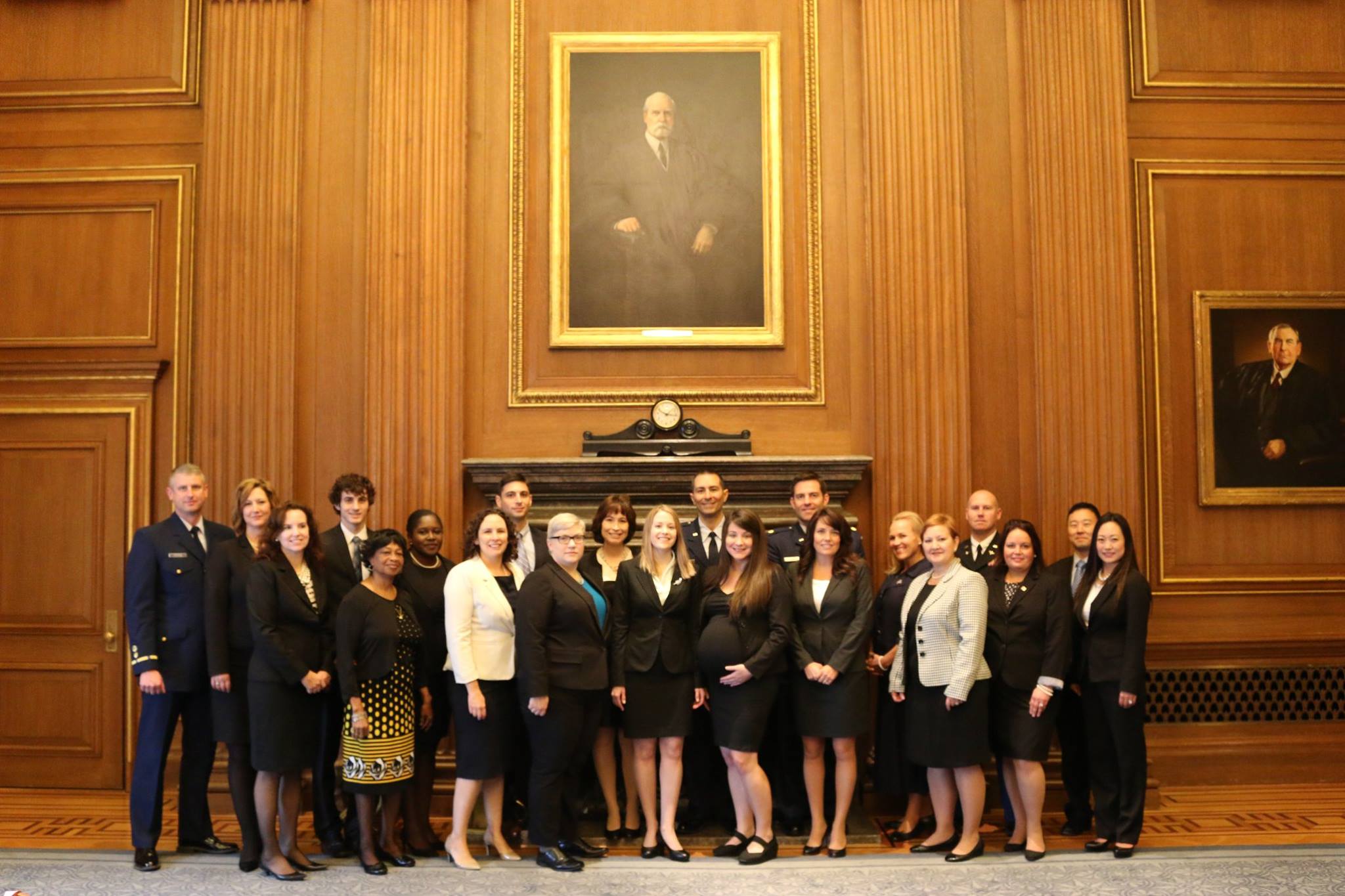