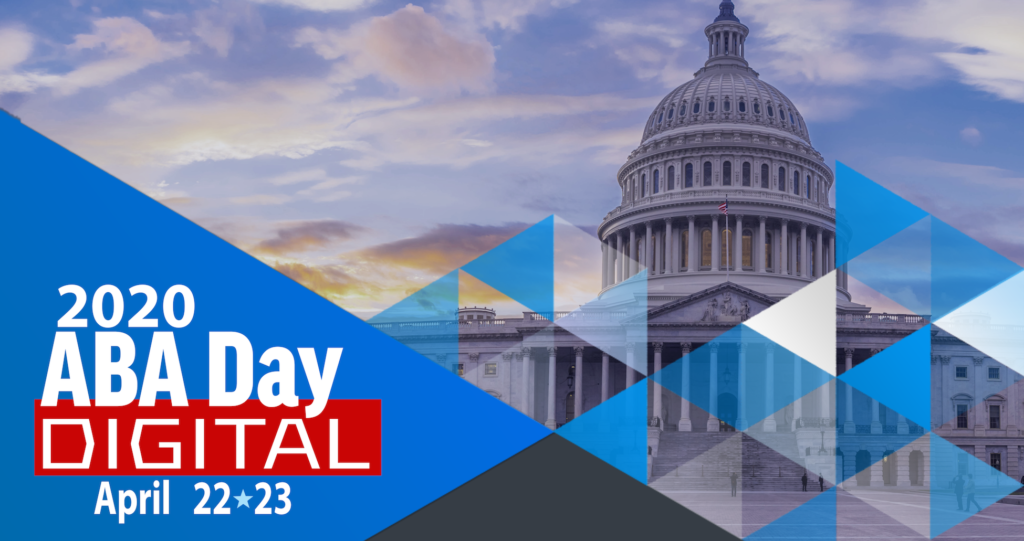 MSJDN supports military families during service and through the transition into life as a veteran family. One of MSJDN’s core missions is to educate the public about the challenges faced by career-minded military spouses and their families, including the risk of financial instability during challenging times such as the transition from service. As members of both the military and the legal communities, military spouse attorneys also uniquely understand the importance of access to legal services for veterans and their families. For these reasons, MSJDN is proud to join the American Bar Association in its first-ever ABA Day Digital on April 22nd and 23rd to support legal services for homeless veterans.

There are many reasons that a veteran may become homeless, and it takes a range of people and services to help get those men and women back on their feet, but the Department of Veterans Affairs (VA) currently lacks the ability to fund legal aid in any way.  VA has documented that common legal problems facing homeless veterans often make them ineligible for housing or other programs and services they need, but the Department lacks the statutory authority to fund legal assistance that might help. This is particularly important because this puts homeless veterans in shelters unnecessarily during a time when many are susceptible to the effects of COVID-19. An annual survey conducted by VA has consistently found that veterans consider legal assistance to be one of their most urgent unmet needs.

MSJDN supports removing legal barriers for veterans and their families so they can fully access their benefits and other resources available to them. There are currently two bipartisan bills in Congress that would go a long way towards doing just that. VA, national Veterans Services Organizations (VSOs), and the legal community are united behind the Legal Services for Homeless Veterans Act, H.R. 3749, and the Homeless Veterans Prevention Act, S. 980 (Section 3). These bills would not increase federal spending or give any extra funding to VA. They would however give the VA Secretary the authority to use funds it already has to partner with VSOs and other organizations for the sole purpose of providing legal services to homeless veterans.

As innocuous as that sounds, this legislation has been introduced each Congress since 2013, and passed the Senate twice, but anonymous opposition has prevented consideration of this bipartisan legislation in the House. Until now! People came together last year to lift and surround the House legislation with vocal support so that opposition could not remain anonymous. It paid off: in February 2020, H.R. 3749 sailed through the House of Representatives by voice vote. The prospects for the Senate bill look positive, but progress has stalled over an unrelated provision in S. 980. The delay or a subsequent closed-door conference in committee could leave the legislation vulnerable again.

How can you help?

We will be joining the American Bar Association in support of granting VA authority to fund legal assistance for veterans when they think it will help break down barriers that prevent them from getting the services they need and earned. Join us online!

Log on to the #ABADay Digital website for links to take action quickly using preformatted emails and social media messages to have an immediate impact on policymakers making important decisions on Capitol Hill. You can also personalize these messages to have even more of an impact. While there, you can also explore advocacy campaigns on our three other #ABADay Digital issues:

In addition to sending messages to Congress, ABA Day participants are also encouraged to join live panels, TEDtalk-like presentations, Twitter takeovers, Tweetstorms, and more, punctuated with specific advocacy actions throughout the day. For more details on on legal assistance for veterans on April 22 and other #ABADay Digital activities on April 22 and 23, click here.