MSJDN member in the running for Navy Spouse of the Year – vote today! 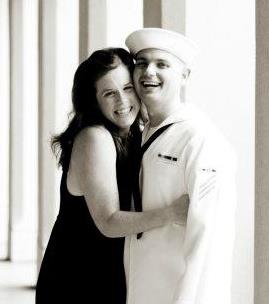 Michelle attended law school in San Diego and graduated with honors in May 2015. During her time at Thomas Jefferson School of Law, Michelle served as the Chief Notes Editor of the Thomas Jefferson Law Review and interned for the U.S. Attorney’s Office for the Southern District of California and the San Diego County District Attorney’s Office, and worked in chambers with Federal District Court Judge Karen S. Crawford.

Just a few days after walking across the stage to receive her J.D., Michelle found herself packed in to a car with her husband and 8 year old son, making the drive from Southern California to Whidbey Island, a remote corner of Washington State, for her husband’s next assignment with the Navy.

Without any time to waste, Michelle hit the ground running – literally! On top of studying for the July bar exam, Michelle was also training for her first marathon. Running gave her a chance to explore her new surroundings and escape the tedium of bar studies. 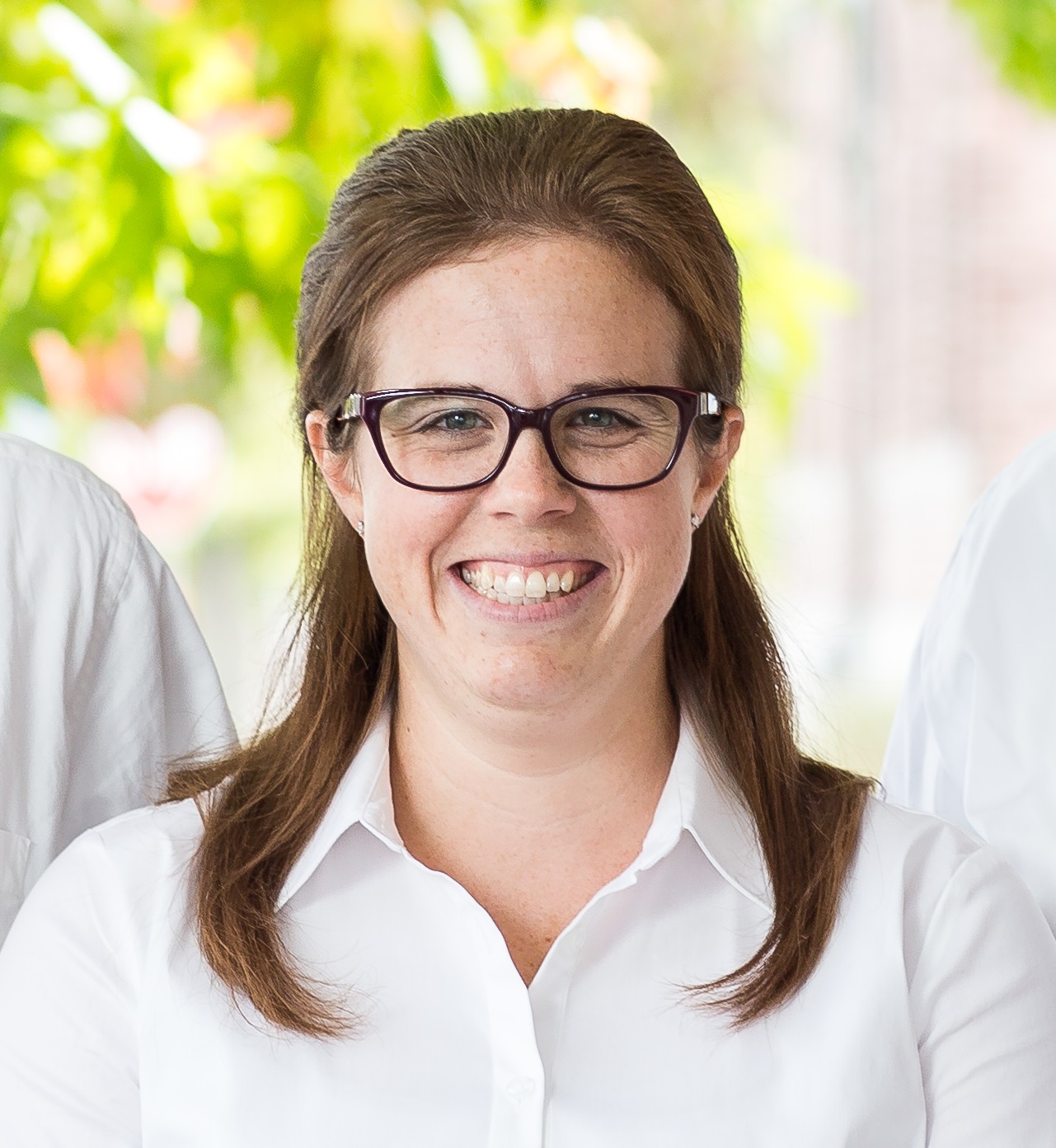 Michelle passed the Washington State bar exam on her first attempt and was admitted in October 2015. Fittingly, that same month she traveled to Washington, D.C. and ran the Marine Corps Marathon.

Whidbey Island is approximately 2 hours from Seattle and job opportunities, especially for new admittees, can be scarce. Michelle had networked and started the job hunt prior to taking the bar exam and was invited to join Souders Law Group in nearby Anacortes. She began in August 2015 while waiting for her results and, upon passing the bar, started in her current role as an associate attorney.

Michelle is contributing not only in the workplace but in the community as well. Prior to law school, Michelle spent several years as a police officer in Chattanooga, Tennessee. She met her husband on the job and likes to tell folks they met in a police car! Michelle has also served as the FRG Vice President for a previous command. During the holidays, she worked with several children’s book authors nationwide to organize donations of an amazing assortment of children’s books (some signed by the authors) for the ship’s kids at Christmas 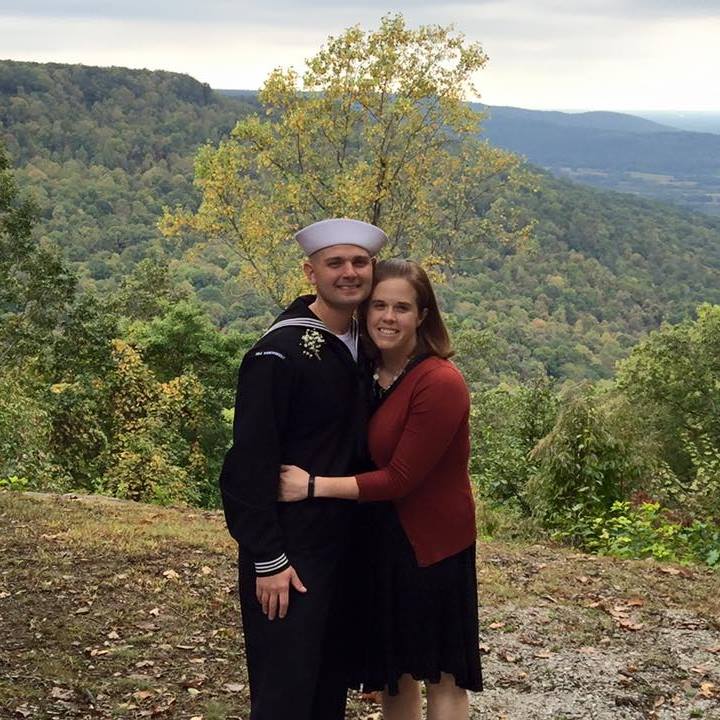 . She also coordinated with the San Diego Padres to host the Family Readiness Group at their Military Children Appreciation Game, which included free tickets and a chance for the kids to go out on the field and meet the players. Michelle currently serves as the Social Media Coordinator for MSJDN and is an active member of the Network. Michelle juggles all of this while being an amazing mom to her 8 year old son!

Michelle’s story is an encouragement to all military spouse attorneys. Conquering law school, a PCS, the bar exam, and a new job in the space of one year is an incredible feat and inspiration to other career-minded military spouses. Join us in congratulating her on this recognition and take a minute to vote for her as Navy Spouse of the Year! Voting is today only and each person receives 10 votes. Good luck, Michelle!